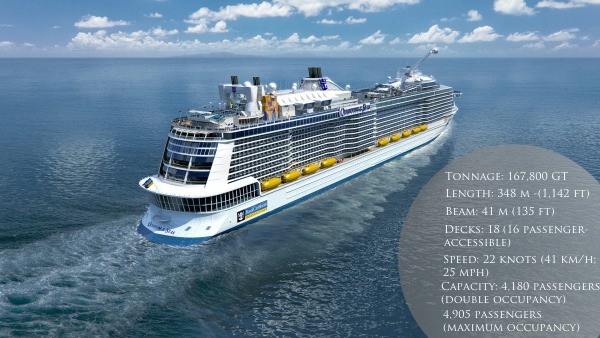 After weeks of speculation, Royal Caribbean International announced today that Southampton will be the home port for their second Quantum class ship – Anthem of the Seas.  The ship will split its time between Southampton, offering Mediterranean cruises in the Summer and Fort Lauderdale, Florida, offering Caribbean cruises during the winter months.

Scheduled to sail her maiden voyage in April of 2015, Anthem of the Seas will offer cruisers more game-changing “firsts at sea” such as a skydiving experience, a thrilling adventure that transports guests more than 300 feet in the air on a breathtaking journey; cutting-edge transformative venues including the largest indoor sports and entertainment complex at sea with bumper cars, roller skating and more; and the cruise line’s largest and most advanced staterooms ever. 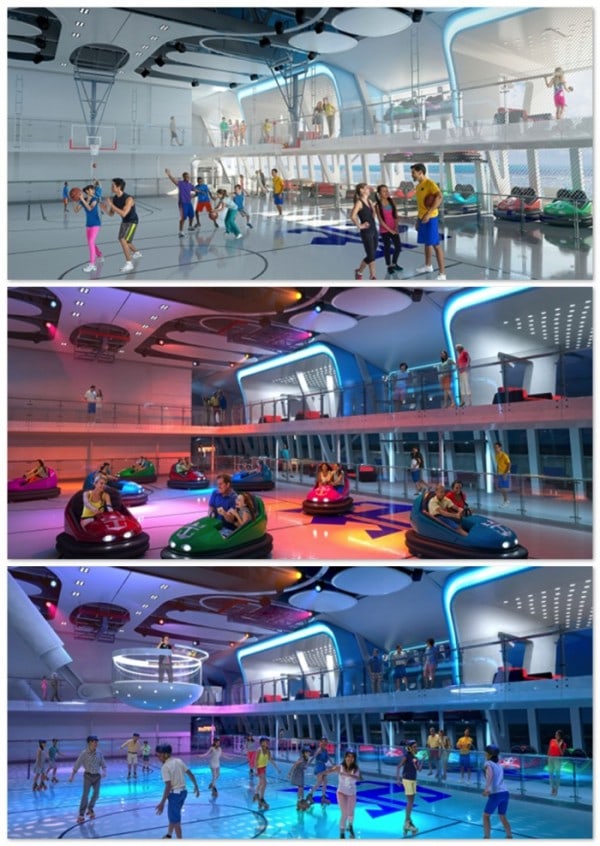 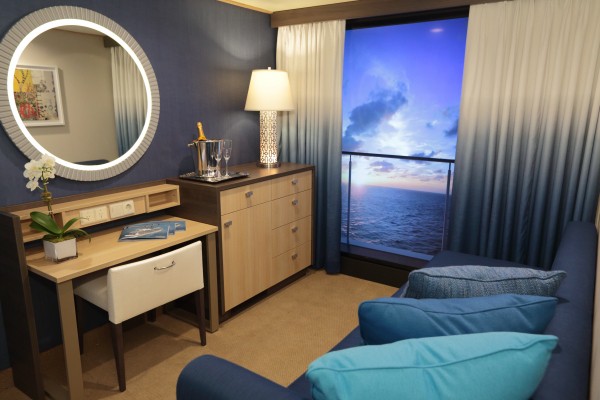 Located on the south coast of England, Southampton is often the first and/or last port on a European cruise or Atlantic crossing for many cruise lines. 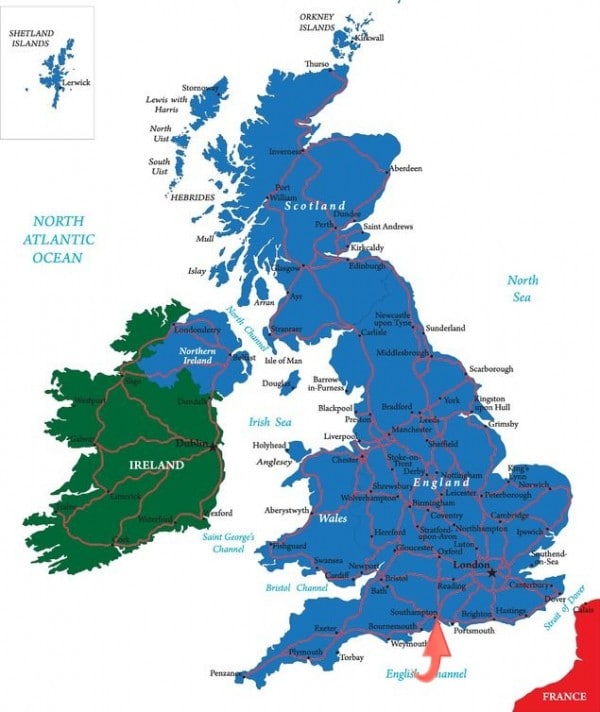 Sixty miles from Heathrow Airport and 80 miles from Gatwick Airport, the town is home to many performance centers, Art Galleries, museums and fabulous shops.

The itineraries for the new ship will be released in early 2014!

Previous articleVerrückt, The World’s Tallest, Fastest Water Slide To Make A Splash In Kansas City!
Next articleTravel Links Around The Web