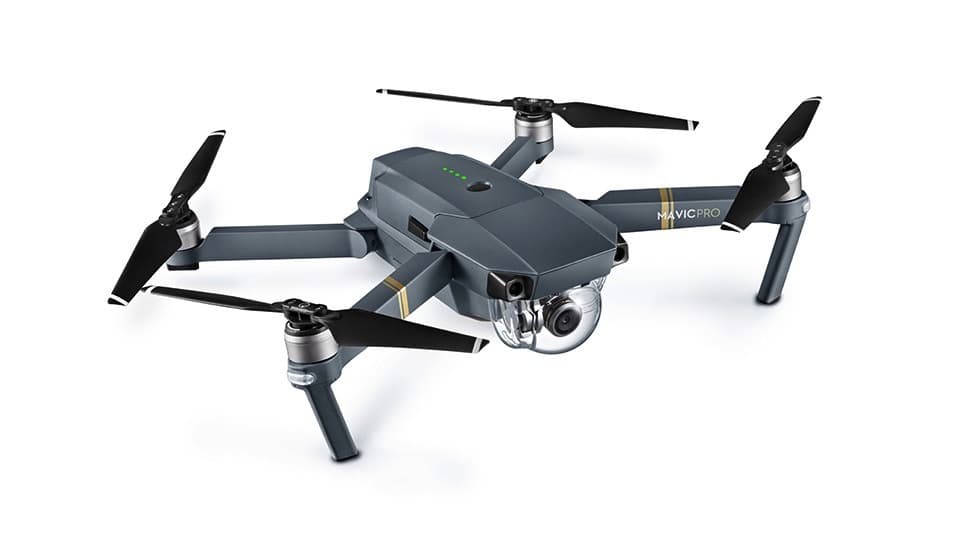 Just a week after GoPro debuted their new Karma drone, DJI hit back with a smaller, more compact drone will likely keep them on top of the consumer aerial photography market. 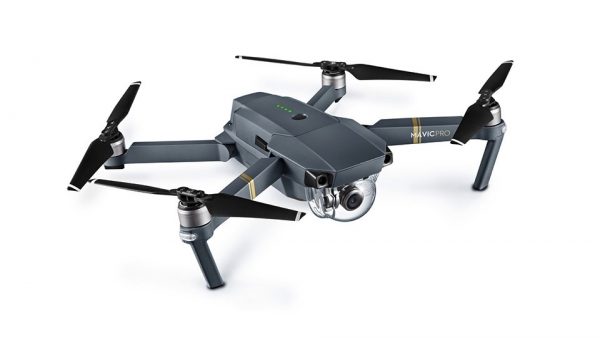 The new Mavic address most issues that drone owners have; portability, usability, and battery life. 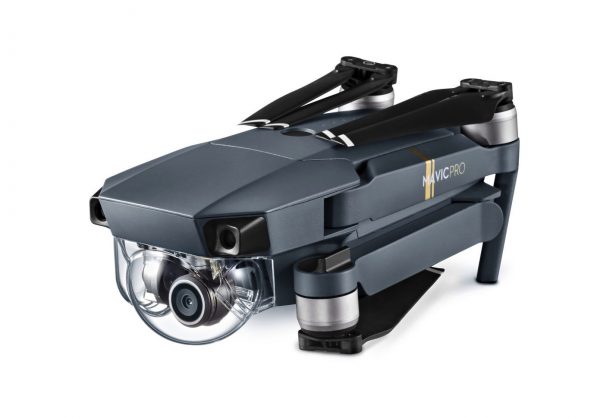 On top of offering users a 27 minute flight time, it has an all-new transmission system with a 4.3mi (7km) range, 5 vision sensors, and a 4K camera stabilized by a 3-axis mechanical gimbal.

The Mavic uses FlightAutonomy technology to sense obstacles up to 49ft (15m) away. It can then bypass these obstacles or brake to hover, preventing accidents even when flying beyond visual range.

Pilots will also be able to fly it with the included controller, or just by using their phone with the DJI software. 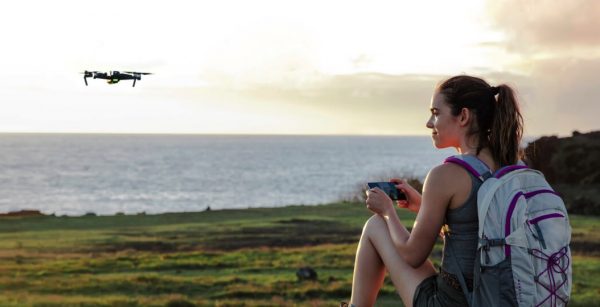 Trying to catch an exciting moment? The Mavic will be able to fly smoothly in up to 24mph (38.5kph) winds. Flip it into sport Mode and the Mavic can hit a top speed of 40mph (65kph), all the while ramping up agility and responsiveness, to give you a taste of drone racing. You can also use it to film something fast, or zip out to catch a shot before the moment passes. DJI notes that in Sport Mode, the Mavic will stop instantly if you let go of the controls, so no matter how fast you go, you can stop at any time.

For the first time, pilots will get a first person view with DJI’s new Goggles. This headset makes flying totally immersive, putting two lifelike 1920 × 1080p LTPS displays with a wide 85° angle of view in front of your eyes for a true bird’s eye look at the world around you. Built-in OcuSync delivers a 1080p video stream and, because it connects directly to the Mavic and not through a cable or a Wi-Fi link to the controller, a super low latency. 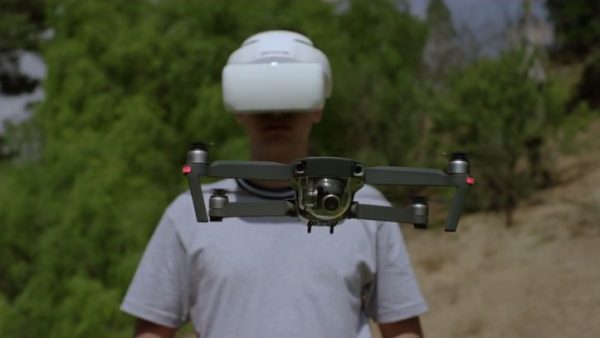 DJI’s software will also offer users automatic video editing templates, simple video editing functions, and easy photo and video management to bring together everything you need to make epic videos right in your phone. All you need to do is choose the shots you think will amaze.

When it is released in a couple weeks, the Mavic will retail for $999.

In the box, it will come with: