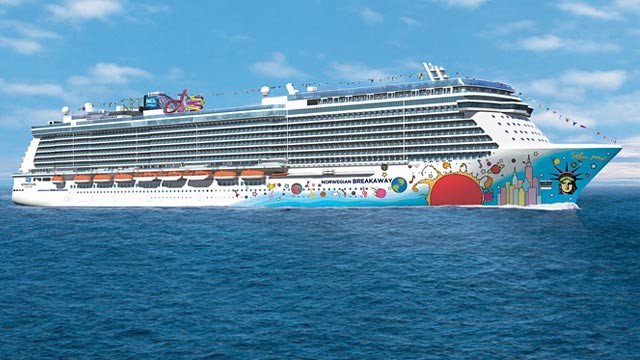 Looking for a cruise but not sure where to start?  Cruise Critic’s new 2013 Editors’ Picks Awards may help!

Every traveller looks for something different when they searching for the perfect voyage.  When I first started cruising we would book solely on itinerary, now we choose ships that have more for our kids.  Friends of ours love to be the first to sail on a new ship, while others just want to see the Caribbean for the lowest price.

“Over the past year, our editors have covered every major ocean and river cruise line in the world — around 75 cruise lines, representing more than 400 ships,” said Carolyn Spencer Brown, editor-in-chief of Cruise Critic, “This list represents the ships and lines that we feel have gone above and beyond this year.” 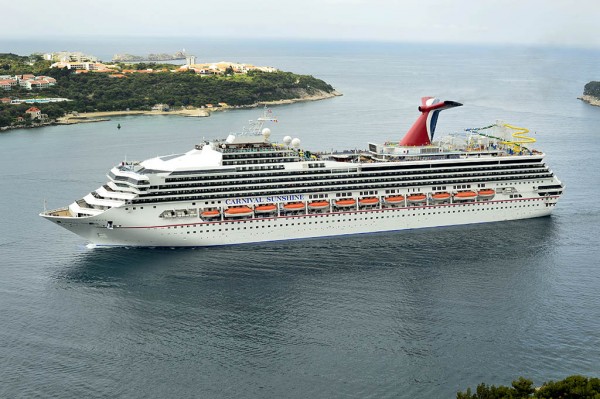 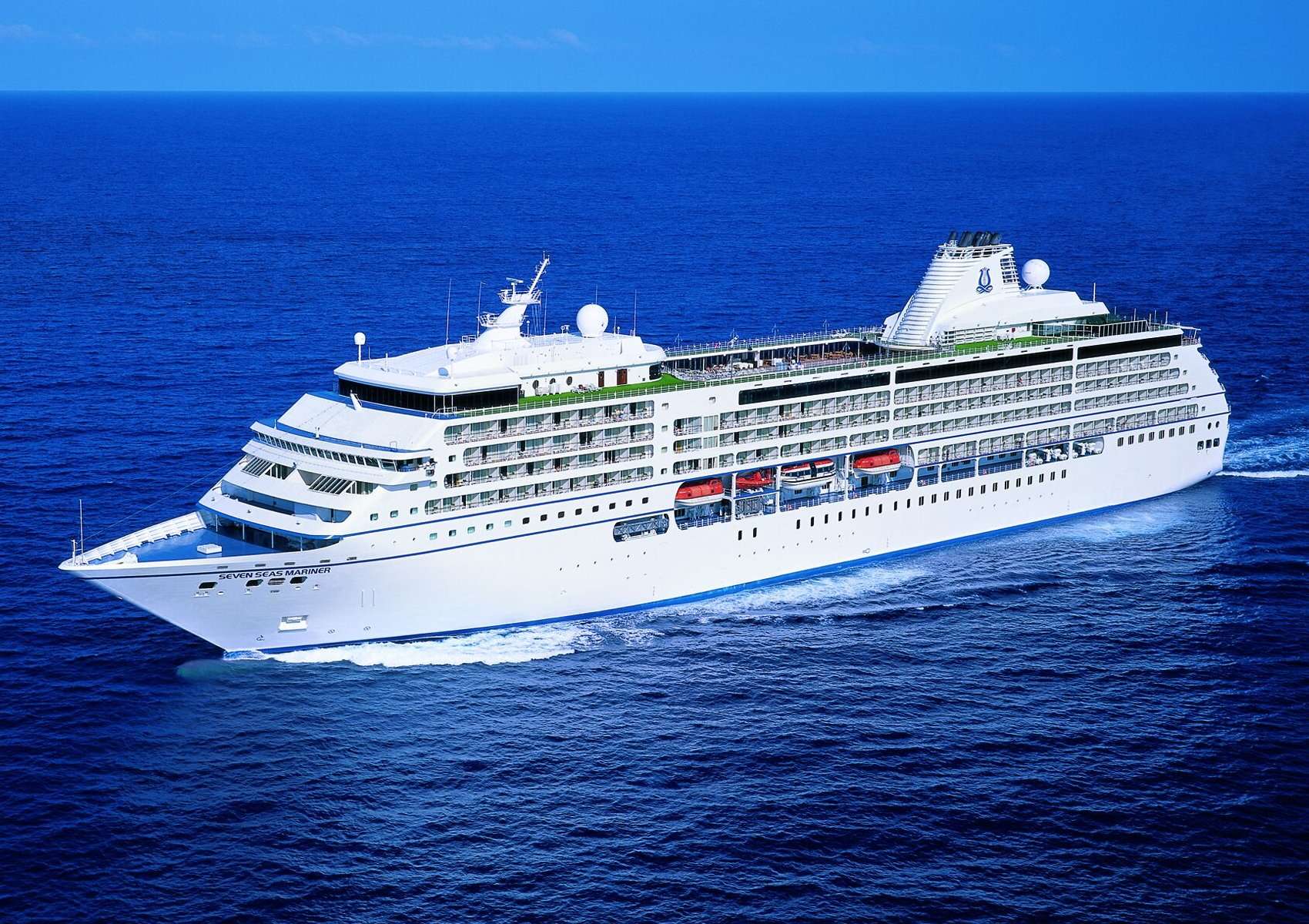 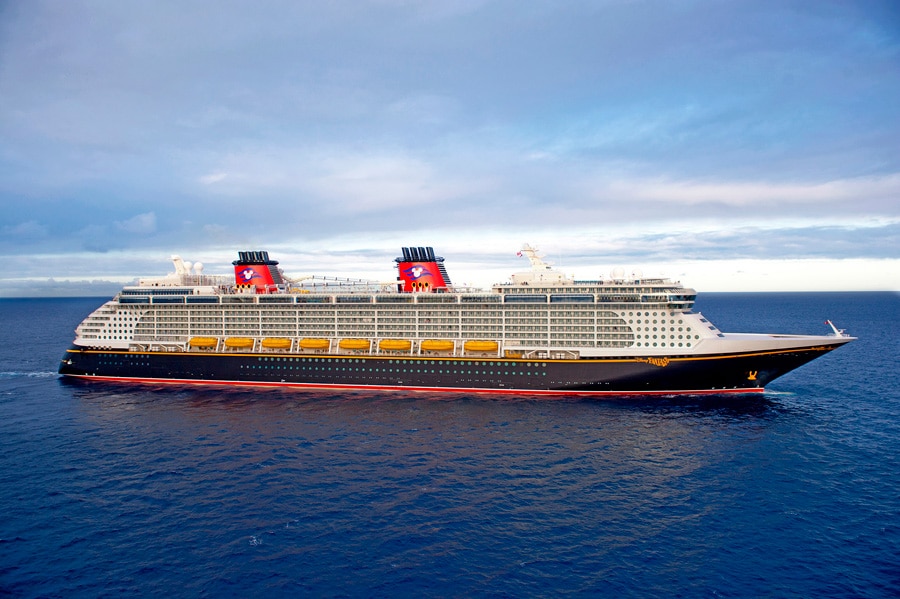 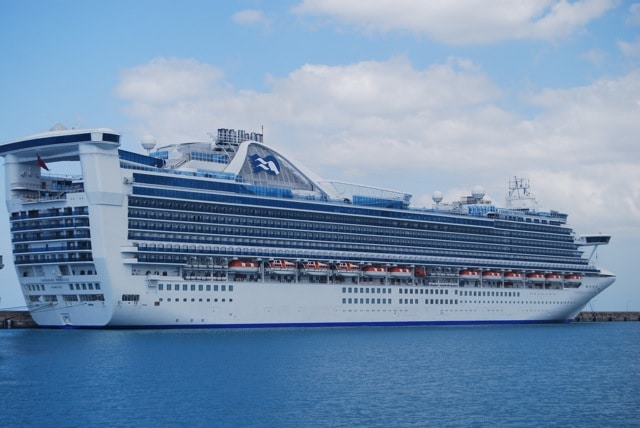 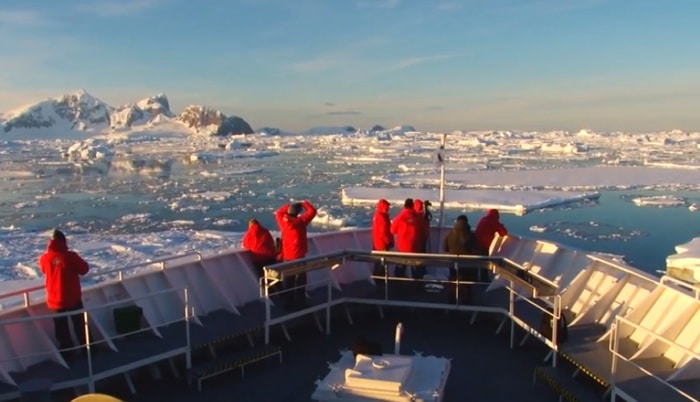 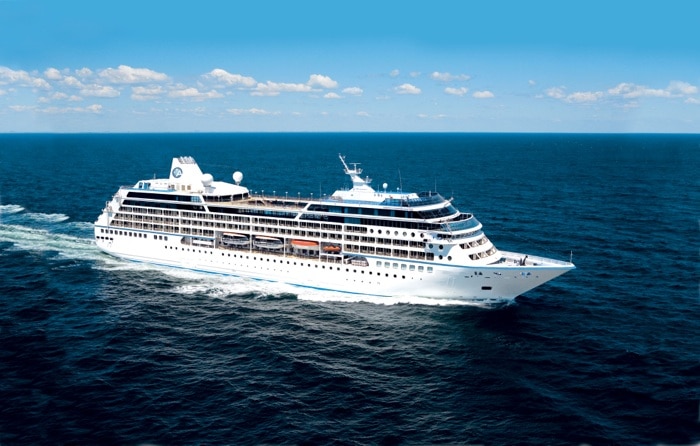 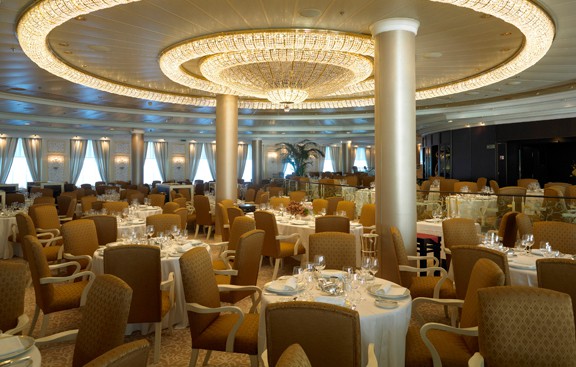 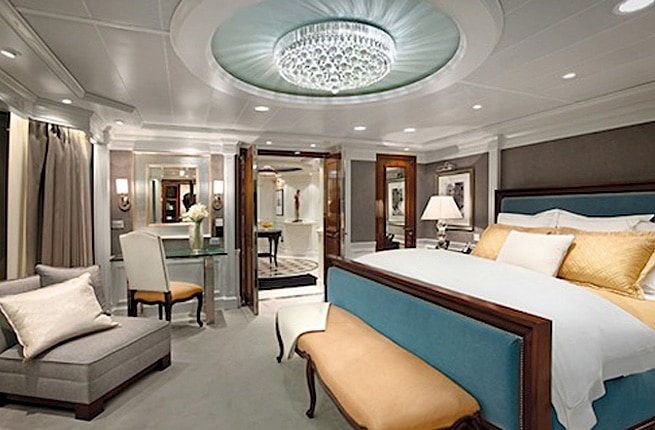 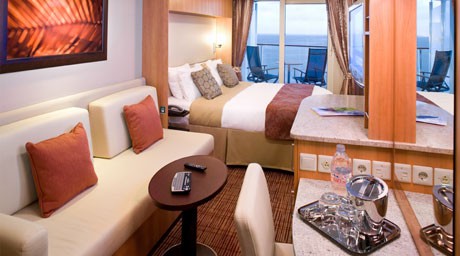 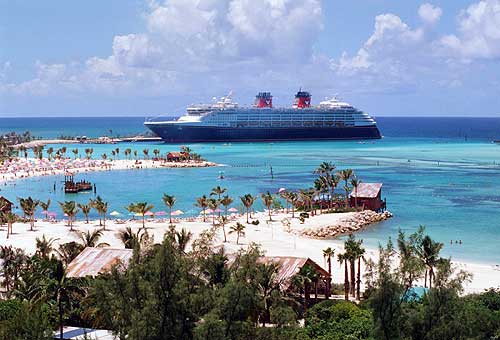 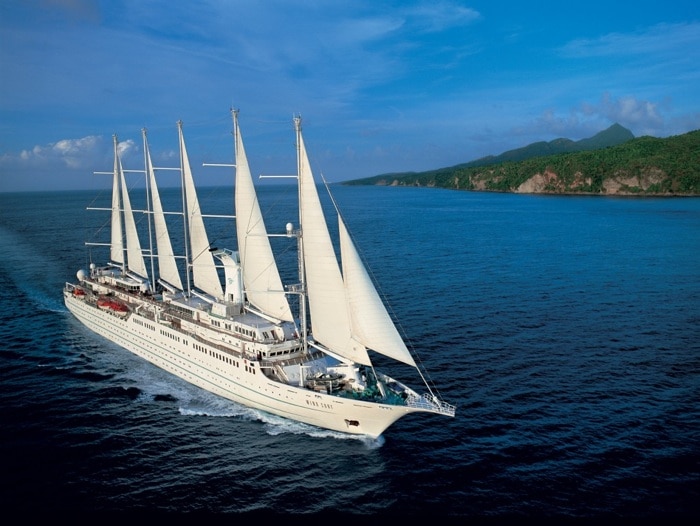 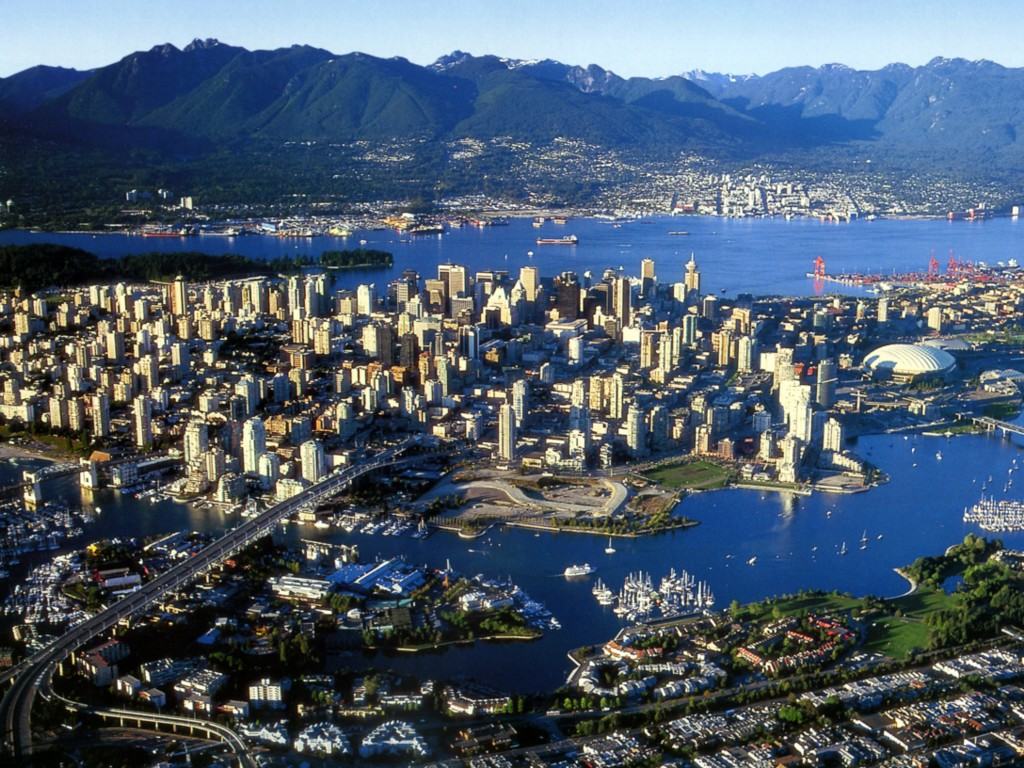 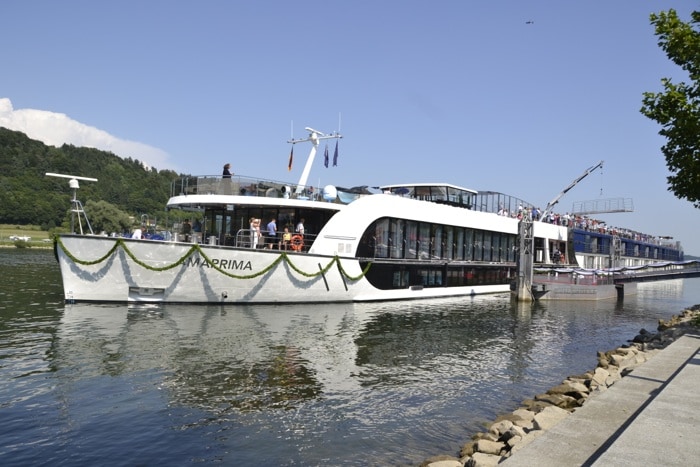 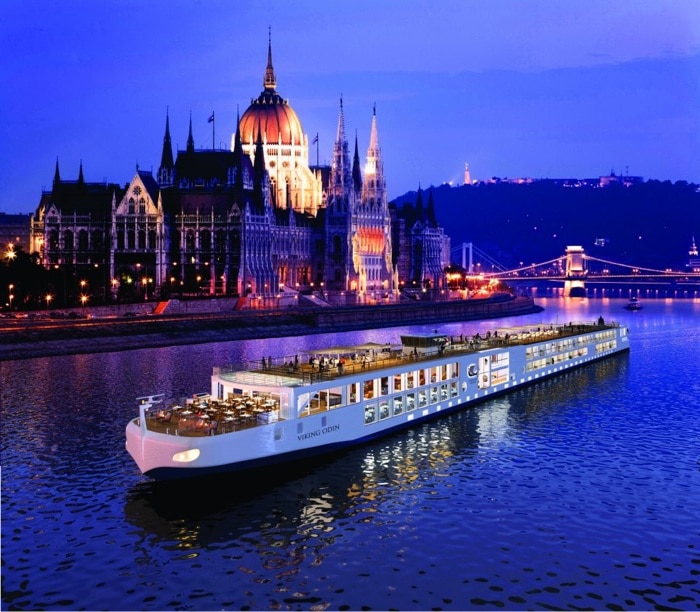 “In a crowded category, Oceania sets itself apart with ships that offer fantastic dining variety and exceptional quality. The line’s open-seating restaurants include Asian Red Ginger, French Jacques and Italian Toscana — all at no charge. La Reserve is a gourmand’s dream, with its seven-course meals and Wine Spectator-developed pairing at an additional fee.”

“Celebrity’s Martini Bar is equal parts great cocktail and evening entertainment,” said McDaniel, alluding to the Tom Cruise-style juggling displays behind the bar. “Bartenders at the frost-coated bar know a lot about mixology and are willing to show off their skills, flipping bottles and pouring a dozen drinks at once.”