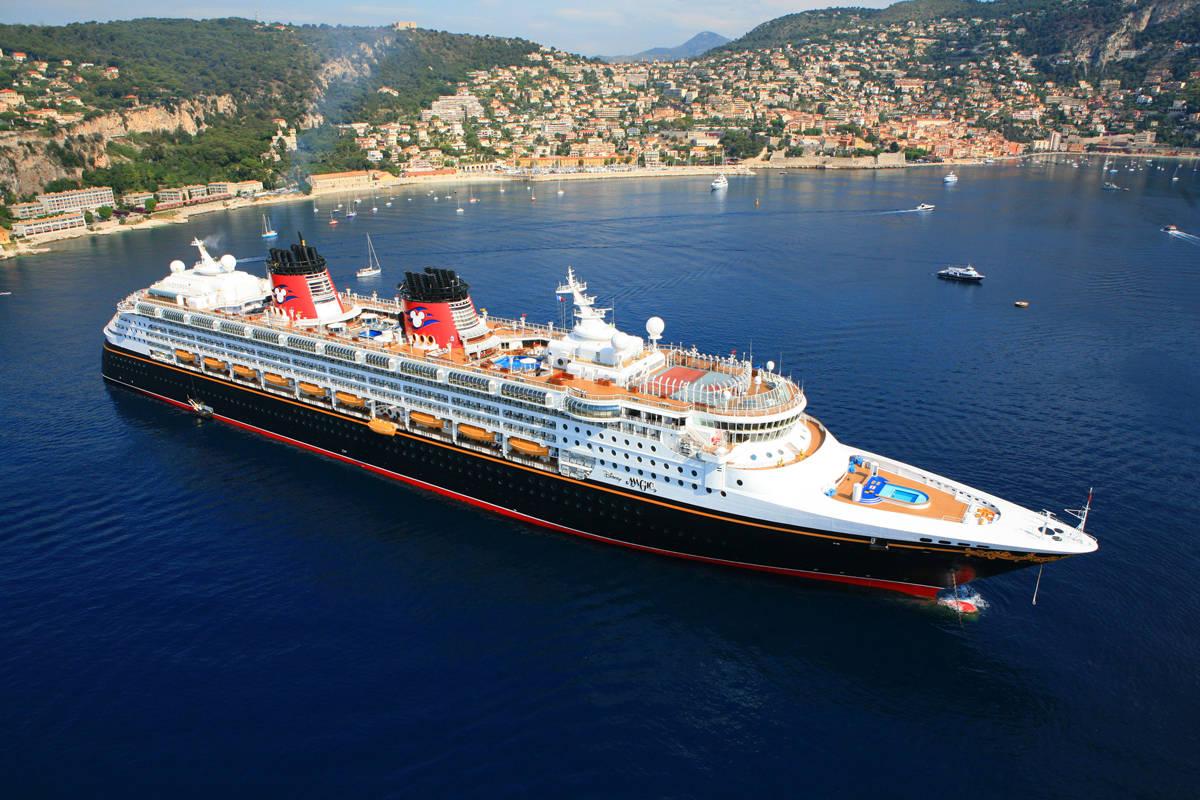 Soon families will be able to go further and see more with Disney Cruise Lines. Last week they revealed that in 2016, they will debut their first British Isles itinerary, visiting Scotland, England, Ireland and France. Throughout the summer of 2016, Disney Cruise Line also will return to Norway, Iceland and ports of call in more than 15 European countries. 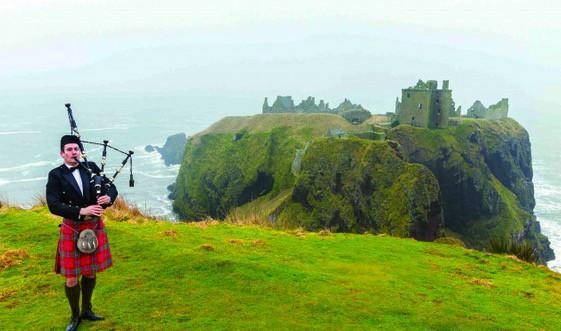 In addition to the tour of Europe with limited engagements in the Baltic, Norwegian Fjords, Iceland, British Isles, Greek Isles and the Mediterranean, Disney Cruise Line will revisit favorite destinations elsewhere around the globe including Alaska, the Caribbean and the Bahamas.

On June 5, 2016, Disney Cruise Line will sail from Dover, England on its very first British Isles itinerary. The 12-night cruise on the Disney Magic will sail to Invergordon, Kirkwall and Greenock (Glasgow), Scotland; Newcastle and Liverpool, England; Dublin, Ireland; Le Havre (Paris), France; and Guernsey; one of the Channel Islands. All of these, except Kirkwall, are first-time ports of call for Disney Cruise Line. 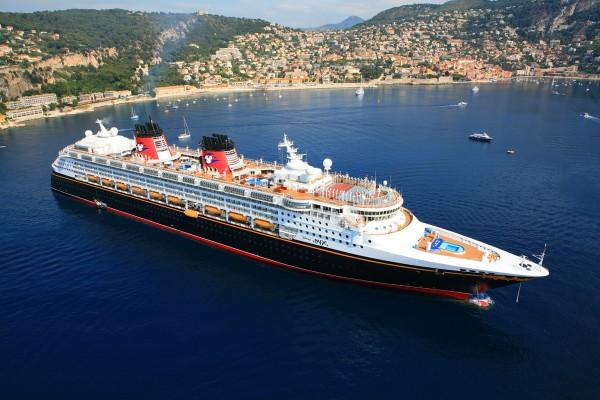 On this itinerary, guests can explore the majestic beauty of Scotland, experience Highland culture, sample traditional cuisine and spirits, and discover the country’s iconic castles. Elsewhere on the itinerary, guests will experience the merry, cosmopolitan city of Dublin, the culturally rich and romantic Paris, the birthplace of the Beatles and the British Invasion in Liverpool, and the charming countryside of Guernsey. 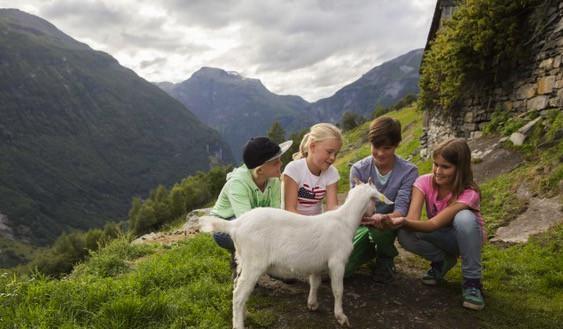 On this itinerary, three days in Iceland provides time to explore the country’s rich natural wonders such as volcanoes, lava fields, glaciers and thermal springs. In Norway, guests are immersed in the splendor and charm of the country with exciting ports steeped in Viking history. 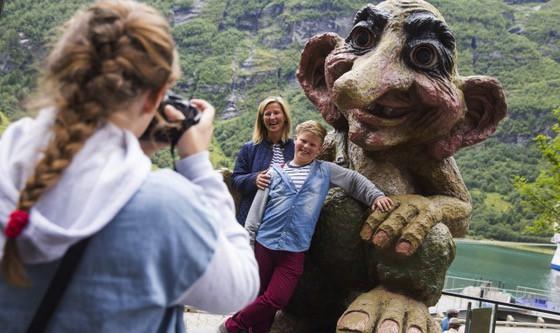 For the first time, Disney Cruise Line will sail from Dover, England on a seven-night cruise to the majestic Norwegian fjords. Departing on May 29, the Disney Magic will visit Stavanger, Alesund, Geiranger and Bergen, Norway. 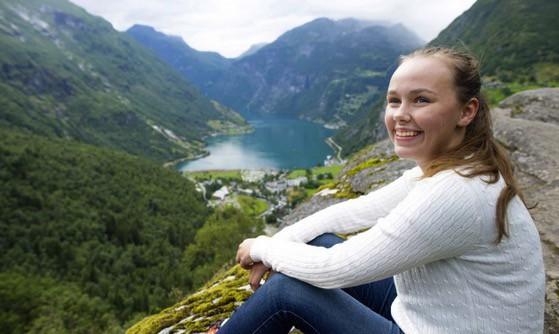 During the summer of 2016, the Disney Magic will return to favorite destinations in northern Europe, the Greek Isles and the Mediterranean with a variety of seven-night and longer sailings.

From May through August 2016, the Disney Wonder will return to Alaska, sailing from Vancouver, Canada to Tracy Arm, Skagway, Juneau and Ketchikan.

In 2016, the Disney Dream and Disney Fantasy will sail from Port Canaveral to the Bahamas and Caribbean on a variety of itineraries. All of these cruises include a stop at Disney’s private island, Castaway Cay. 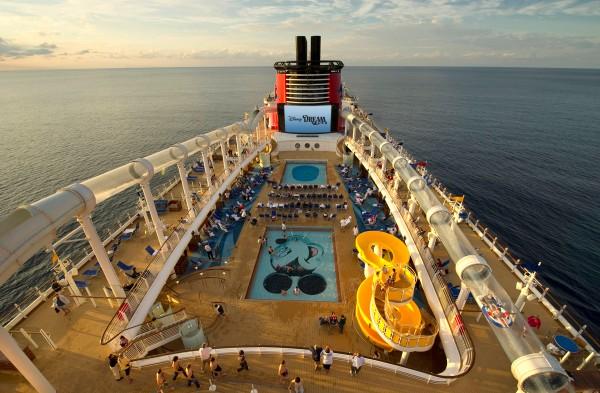