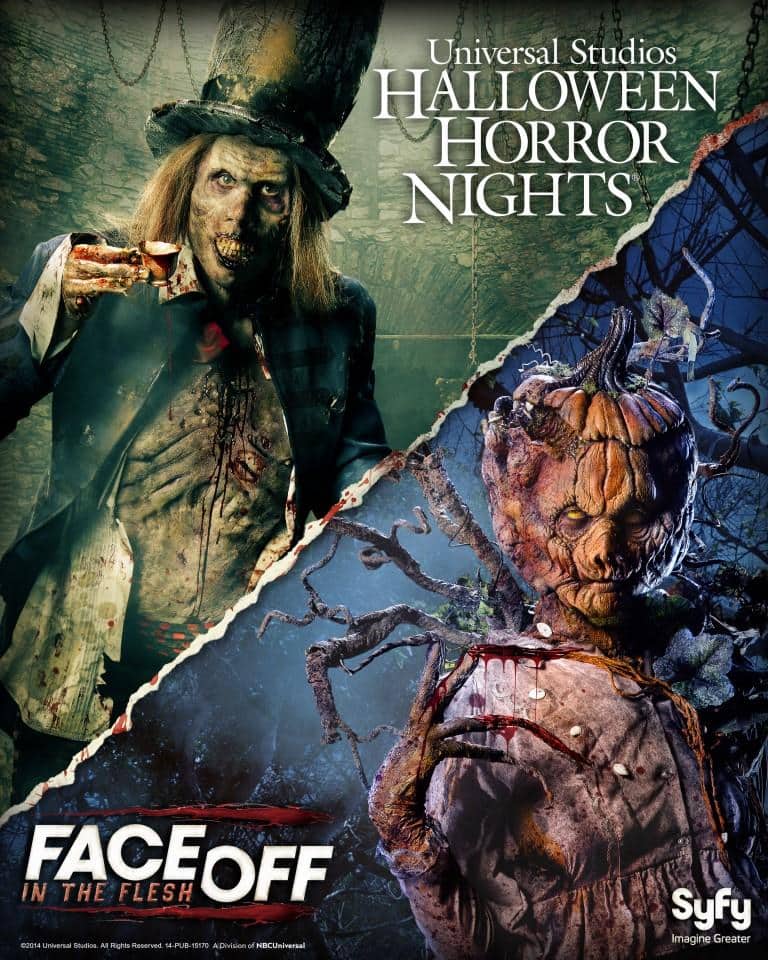 It’s  that time of year again when fans’ worst(or best!) nightmares will be unleashed at Universal Orlando’s Halloween Horror Nights 24! This year, guests will come face-to-face with some of the most recognizable and terrifying names in pop culture, as well as intensely-real original content.  Dubbed the “Nation’s Best Halloween Event” for seven consecutive years by Amusement Today‘s Golden Ticket Awards, the infamous event will run now through November 1st. 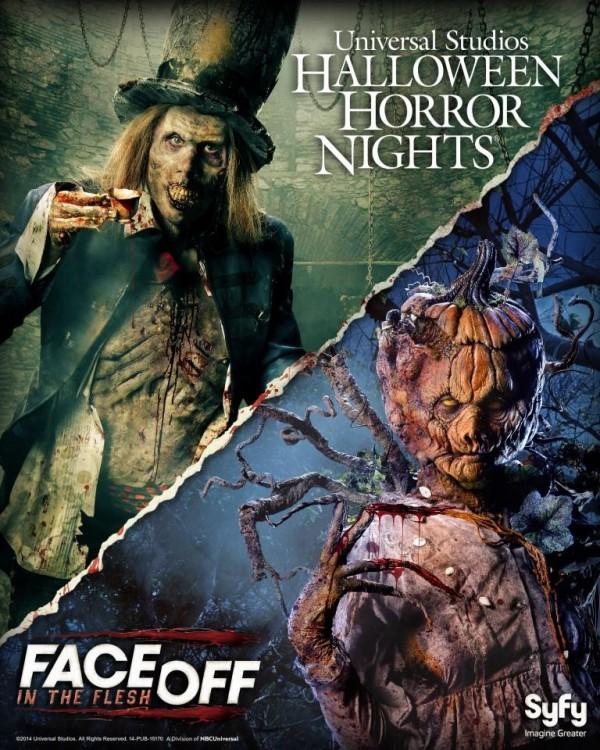 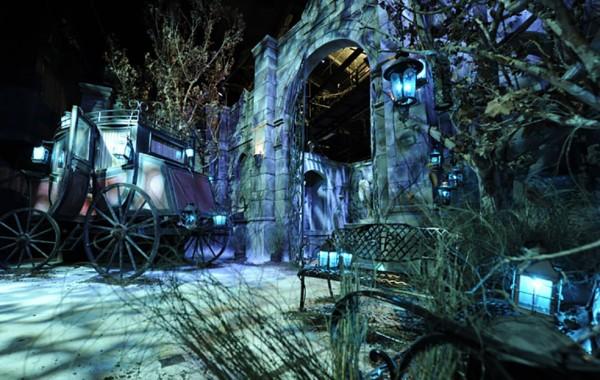 Experiences are inspired by: 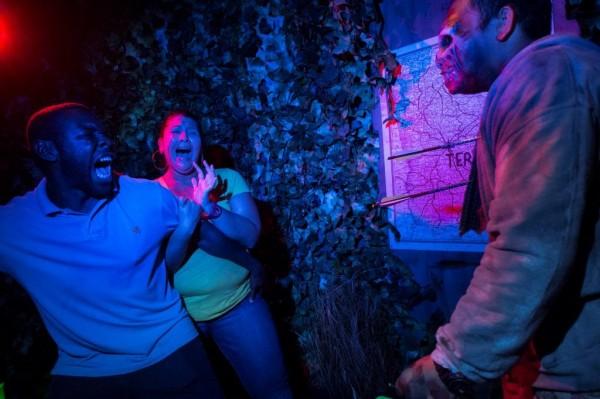 Tickets are on sale now and can be purchased online at HalloweenHorrorNights.com/orlando. Guests can also book a Halloween Horror Nights hotel and ticket package that includes event tickets, park-to-park tickets and accommodations at a Universal Orlando hotel so you can stay right in the midst of all the action. Due to the event’s popularity, tickets for weekend nights are expected to sell out and should be purchased well in advance.