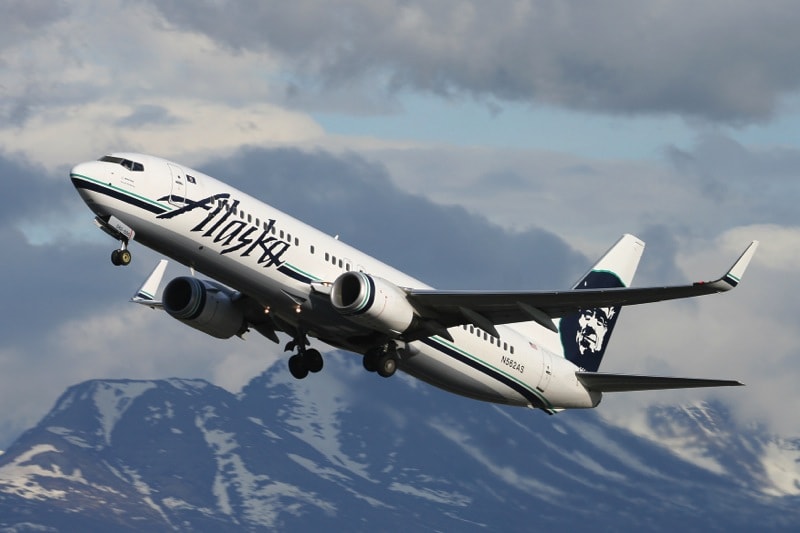 Best and Worst Airlines of 2013

With winter weather throughout most of the country, travelers are dealing with cancelled flights and flight delays. But according to this year’s analysis of overall flight service, this is nothing new. In fact, the Middle Seat’s annual scorecord (an analysis of all major airlines) revealed that last year was the worst for reliability over the past five years. 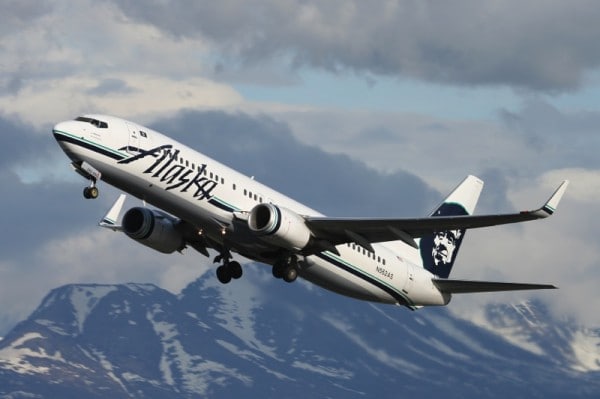 When looking at delays and cancelled flights of United States airlines in 2012 and 2013, Middle Seat, which tracked more than 8 million trips last year, noted a 2 percent increase. More specifically, 80% of all flights arrived on time in 2012, but that number dropped to 78% in 2013.

Though 2 percent doesn’t sound like much, when you consider that represents literally hundreds of flights per day, it’s a surprising and disappointing shift. This is especially true when you consider the fact that most airlines decreased the number of flights going in and coming out in 2013 due to airline mergers and capacity reductions. As stated by The Wall Street Journal, “less-crowded skies and airports ought to yield speedier service.”

The worst performers, American Airlines and United Airlines, did NOT come as a surprise, however, because, when it comes to flight delays, cancelled flights and unintentionally bumped passengers, they’ve been on the bottom rung for about three years now. Both had promised to make big improvements in 2013. While they did stick to those promises, neither was saved from their last-slot positions of previous years. This was true despite the decline of reliability in their competitors’ 2013 performance.

According to the 2013 Airline Scorecard, American Airlines cancelled nearly 2% of all their flights last year, which put them as the worst airline in that category. But they’re not letting them hold them back in 2014, they say. According to a spokeswoman for American, the company is focusing intensely on their merger with US Airways, and improving reliability is a fundamental goal of the company.

“In this next year, you’ll see American step forward with a renewed focus on our customers’ needs, as well as making safety and reliability part of the fabric of the new company,” the spokeswoman told The Wall Street Journal.

United was the worst when it came to accidentally bumping ticketed passengers in 2013. However, their on-time arrivals did perk up from 76.5% in 2012 to 79.4% in 2013. The company says their improvements are gaining momentum, and internal customer-satisfaction surveys are reportedly reflecting that fact when comparing the results to 2012 – a time when the company was still struggling with its merger with Continental Airlines.

United contributes some of its gains to the new customer-service training provided to 43,000 front-line employees last year. Many of the techniques they learned were borrowed from the hospitality industry. It was the first time that United had offered recurrent customer-service training to their front-line workers. Another factor in the improvement of on-time flights could be the collection of specific data on operations, like how often jet bridges get hooked up to a plane immediately after arrival.

“We have had a material improvement but we know we have to do more,” Jeffrey Foland, executive vice president for marketing, technology and strategy, told The Wall Street Journal.

But Vice President Chairman, James Compton, who oversees United’s operations, says that the biggest reason more planes are reaching their destination on time is because they’ve become more focused on maintenance and recalibration of the number of spare planes available at key airports. He says this has helped to reduce long delays, which are delays that surpass 45 minutes.

Another Airline, Southwest, came in at the bottom of the Scorecard, but for an entirely different reason. The only of the nine carriers to still allow customers to check up to two bags at no additional cost, performed the worst when it came to mishandled and lost baggage in 2013.

Mike Van de Ven, Southwest’s chief operating officer, told The Wall Street Journal that their Scorecard ratings reflect the heavy volume of not charging fees and the airline’s willingness to allow travelers late bag check-ins. To reduce their numbers, he says they’re going to have to be more restrictive with their customers. They’re also planning on upgrading baggage sorters and equipment within the next year or two at major airlines – an upgrade that the hopes will improve the company’s baggage handling problems. On that note, Mr. Van de Ven added that Southwest has industry-leading low rates of customer service complaints filed with the Department of Transportation (DOT).

But, as previously mentioned, it was a mediocre year for the airline industry as a while. According to FlightStats, excessive delays (those taking more than 45 minutes) were the second worst over the previous five year term, with only 2011 having higher delay percentages. Some of that was due to the “more normal weather pattern,” Bill Lentsch, senior vice president of airport customer service at Delta Airlines, told The Wall Street Journal.

Southwest’s delays would seem to reflect that statement. They’d created their schedules based on the two years’ previous weather, which was much milder than 2013’s. While that had shaved some time off their flying times and decreased the time between flights on the ground on paper, the end result was not what the company had hoped for. Bad weather, fuller airplanes that took longer to load and unload and tight schedules led to more delays.

“It did slow down our operation more than I’d like,” Mr. Van de Ven said. He says the company is rewriting their schedules to help change that in 2014. Unfortunately, that won’t impact much until about the second half of 2014.

In contrast, Delta Airlines and Alaska Airlines, both of which have been found at the top of the Scorecard for several years, performed rather well in 2013. In fact, Delta’s percentage of cancelled flights was the lowest in the industry, coming in with only 0.34% of all flights cancelled, which was nearly five times lower than the industry average of 1.65%.

Alaska Airlines, a Seattle-based company, runs very few flights, which gives them an advantage when it comes to percentages on cancelled flights. However, they’ve performed exceptionally well, especially when you take into consideration that they face the unique challenge of often having to handle the sometimes harsh conditions in Alaska. Yet, they rise to the occasion with very few delays.

According to The Wall Street Journal, their biggest advantage comes from a new-generation, satellite-based navigation system. It allows them to fly in and out of airports that might otherwise be shut down because of visibility, which helps to keep their cancellation and delay rates low, despite the unique weather challenges the small airline faces. Another benefit is that they don’t usually have to face East Coast weather, which can be harsh, particularly during colder months of the year.

So, overall, it would seem that Delta is the winning flight option for most of the country. And, if you happen to be travelling along the West Coast, Alaska Airlines is a sure bet. But don’t discount United or Southwest in the coming year. It sounds as if they’re definitely working towards making some serious improvements in the next year, and they tend to be among some of the most affordable flight options in the industry.