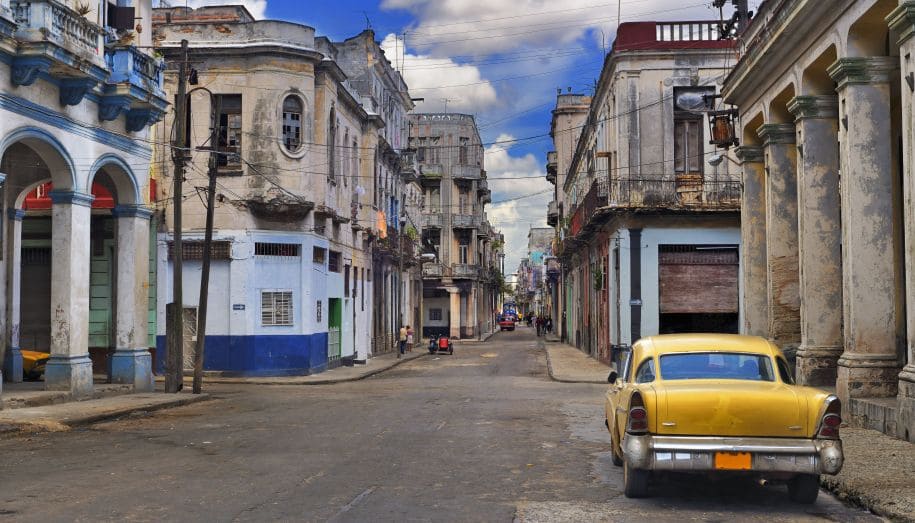 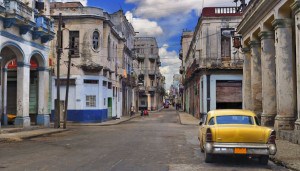 A couple of years ago, I was part of a tour group, visiting Havana.  We stopped at a shop that sold cigars, rum and coffee.  Everybody went on a spending spree; everybody, except one couple who stood off to the side looking miserable.  I couldn’t figure out what was wrong.  Why come on a tour of a beautiful and historic city, if you’re going to be miserable about it?

We sat across from them at dinner, and through conversation, learned that they weren’t miserable at all.  They were perfectly lovely, actually.  But, they were American.  They weren’t supposed to be in Cuba in the first place, and they weren’t going to take a chance on bringing Cuban rum and cigars home with them.

The lady of the couple explained that she was having a wonderful trip, but that her enjoyment was being overshadowed by nervousness that they might be found out on the way home.

Their story isn’t a one-off.  Over the nearly 50 years of U.S. embargo on Cuba, many Americans have smuggled themselves, illegally, for a little fun in the Varadero sun.  But, thanks to President Obama’s reinstitution of people-to-people licenses, more Americans have legal access to Cuban travel than they have in some time. 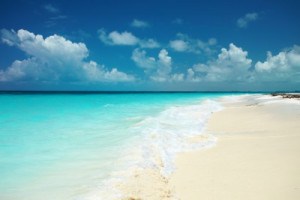 People-to-people licenses were first brought in during the Clinton administration, but were shelved during the George W. years.  The idea behind the license is that, by promoting and encouraging educational exchange between the American and Cuban people, a mutual understanding will develop and minds may slowly change.

According to Tom Popper, director of Insight Cuba, the country has been, “the forbidden fruit,” for many Americans.

But now, “All a U.S. citizen has to do is sign up for an authorized program and they can go to Cuba.  It’s as simple as that.”

Authorized programs are only offered through licensed tour operators.  To obtain a license, operators must prove that their tour will result in a lot of personal interaction between American tourists, and the Cuban people.  This means that tour itineraries are intensive, and loaded with activities that don’t play out on the beach.

The Treasury Department guidelines state that tours are to, “have a full-time schedule of educational exchange activities that will result in meaningful interaction between the travelers and individuals in Cuba.”

Participants may, among other things, visit orphanages, take music workshops, and visit with artists and community leaders.

All of this sounds like a fantastic experience to me.  I’m not much for lying on beaches anyway, (I’m not blessed with a bikini bod).  There are a couple of problems so far, however.  First, the trips are on the pricey side; in the range of $1,800 – $4,000 per person for a three to seven day trip.  Second, the Treasury Department is being turtle slow at granting licenses.  To date, only eight have been issued, with 35 more requests awaiting approval.  This means that demand for the tours, far outstrips availability.

It’s a start, anyway.  I’ve heard it said that, where a government imposes restrictions, they create a black market; as demonstrated by my story at the beginning.  Giving Americans a legal route to visit Cuba and allowing individuals from both societies to mingle and associate, can only foster improved understanding. – Jen R, Staff Writer.

Previous articleTravel Links Around The Web!
Next articleDaytripping in Ontario ~ African Lion’s Safari