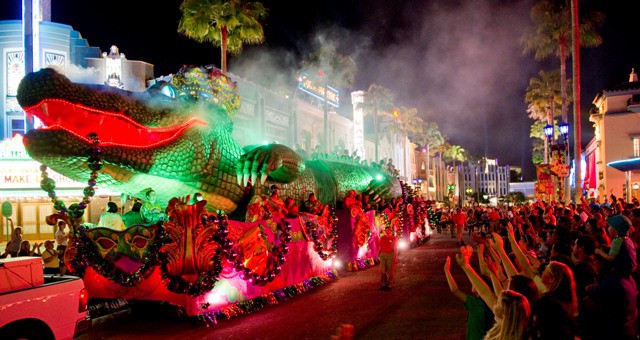 Grab your beads because it’s Mardi Gras at Universal Orlando!  The theme park comes alive this spring with its Mardi Gras 2014 celebration, featuring 20 nights of electrifying concerts from the biggest names in music, coupled with the essence of the legendary Bayou bash. 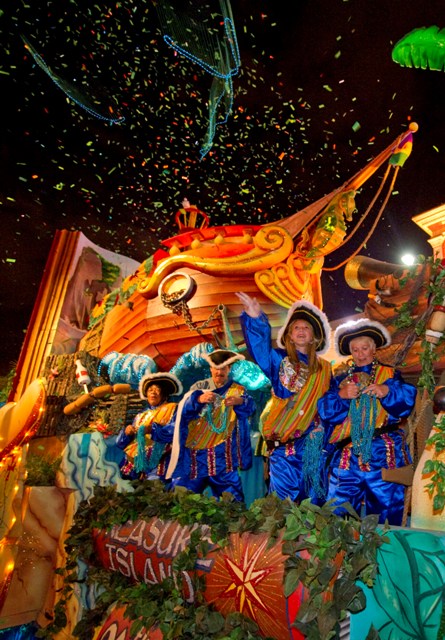 On select nights Feb. 8 through May 31, guests will experience a “Nawlins”-inspired, family-friendly version of Mardi Gras at Universal Studios Florida. The celebration combines theme park entertainment with yummy Cajun cuisine, authentic New Orleans bands, an awe-inspiring parade and live concerts by some of todays hottest artists. 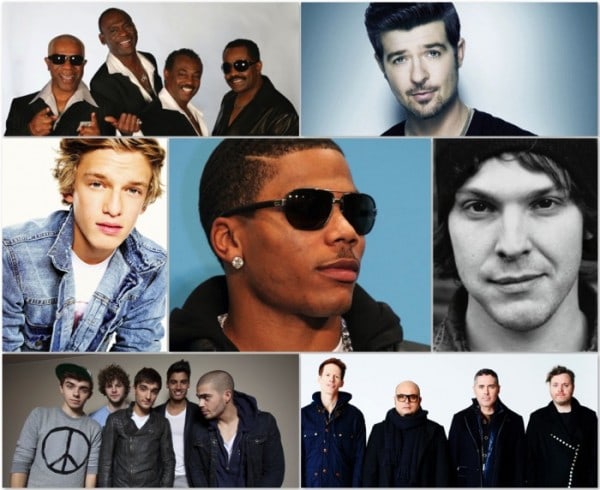 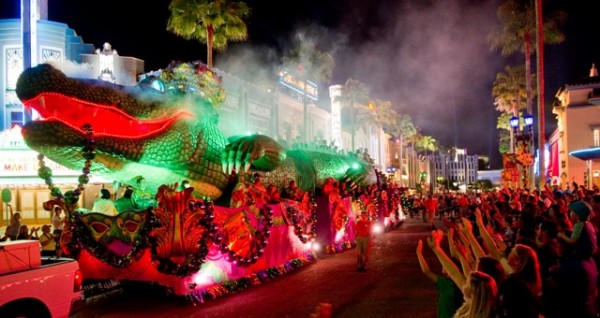 On concert nights guests can also catch colorful beads by the handful during this years parade, which will feature 12 vibrant floats, including three new additions celebrating Jules Vernes novel, “Around the World in Eighty Days.” All of the exquisitely detailed Mardi Gras floats are engineered by Blaine Kern Artists, the same company that has been hand-crafting floats for the iconic New Orleans celebration since 1947.  Plus, guests can visit Universal Studios Floridas very own French Quarter Courtyard to enjoy authentic Cajun cuisine and see performances by bands pulled straight from Bourbon Street. 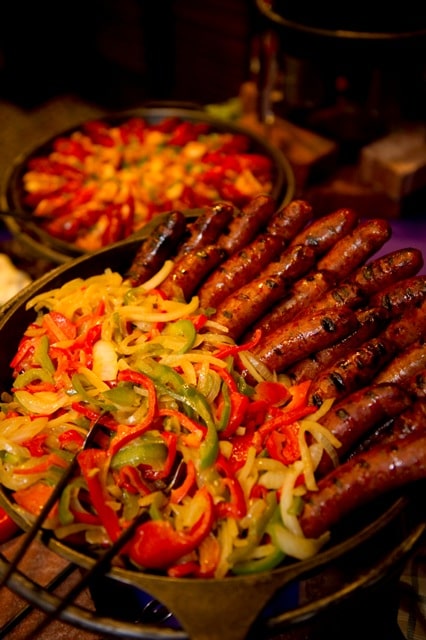 Previous articleNorwegian Getaway Christened in Miami!
Next articleRoyal Caribbean Announces Allure Will Be Homeported in Barcelona for Summer 2015