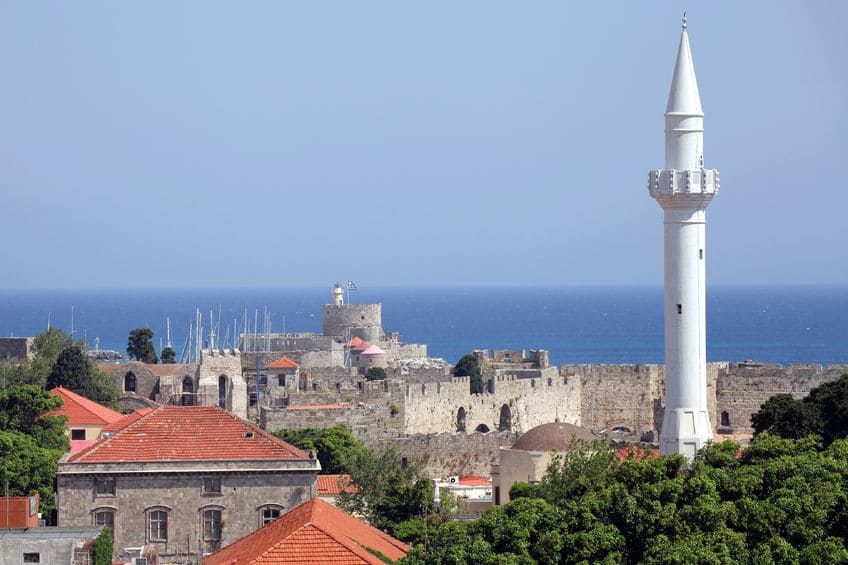 UK Couple Fined For Taking Kids Out Of School For Vacation

I am a strong believer in the practical education a vacation offers. I still remember most of the information I learned while on island tours as a kid. And while we didn’t miss a lot of school to go on vacation when I was young, there was always a couple trips that would take us out of school for 5 or 7 days.

Like my parents, we also pull the kids out of school when we find a trip that is too good to be true or an opportunity comes up we just can’t pass up.

The UK, it appears, is hoping to put an end to parents pulling their kids out for ‘term-time holidays’. This year they put a new policy in place that can result in a steep fine if kids are not in school everyday.

Under the Section 444 of the Education Act 1996, parents can put in requests for term-time holidays, but these requests are granted or refused entirely at the head teacher’s discretion and are not a parental right. Previously, Heads of School were able to grant days off for special circumstances, but since September 2013, they have no longer been able to grant any absence in term time except under “exceptional circumstances”.

If parents do not ensure their child attends school everyday they may be issued with penalty notices of £50 to £100. Prosecution can result in a fine of up to £2,500, a jail sentence of up to three months or a community sentence.

Stewart and Natasha Sutherland learned quickly that this Act was not an antic when they were slapped with a £360 fine for pulling their kids out of school to visit the Greek island of Rhodes. 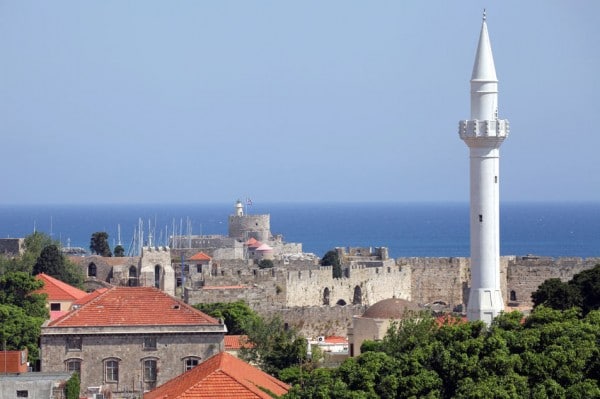 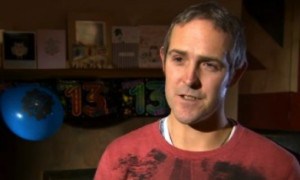 They refused to pay, and instead took the school board to court. Mr. Sutherland represented himself at the tribunal noting that he booked the holiday a year before the law changed in September 2013.

This was also the first vacation the family had been on in 5 years and the couple believed the family time together outweighed the educational . The couple had noticed their eldest daughter’s behaviour and school attendance had deteriorated and hoped the time together would help that.

A spokesman for the school board said,

“Poor attendance at school can have a hugely damaging effect, and children who attend school regularly are nearly four times more likely to achieve five or more good GCSEs than those who are regularly absent.

“Parents should never simply discount a possible penalty notice from the cost of a cheaper holiday, because this is a criminal offence and when doing so they are always risking prosecution,” he added. ‘Like a rolling door’

Speaking before the court hearing, Mr Sutherland told the BBC,

“At the moment, because me and my wife both work it’s like a rolling door in our house. One is at home the other is at work and vice-versa.

“We felt family time was needed to keep the family on track.”

Sadly, the judge sided with the school board and the couple was fined £630 and ordered to pay £363 in costs by Telford magistrates.

Something that I think is important to note is that tour operators price their school break trips so high many families can only afford to go away during off weeks or months. Kids should be allowed time off if they are able to keep up with the classwork while they are away and also submit their projects on time – if there are any.