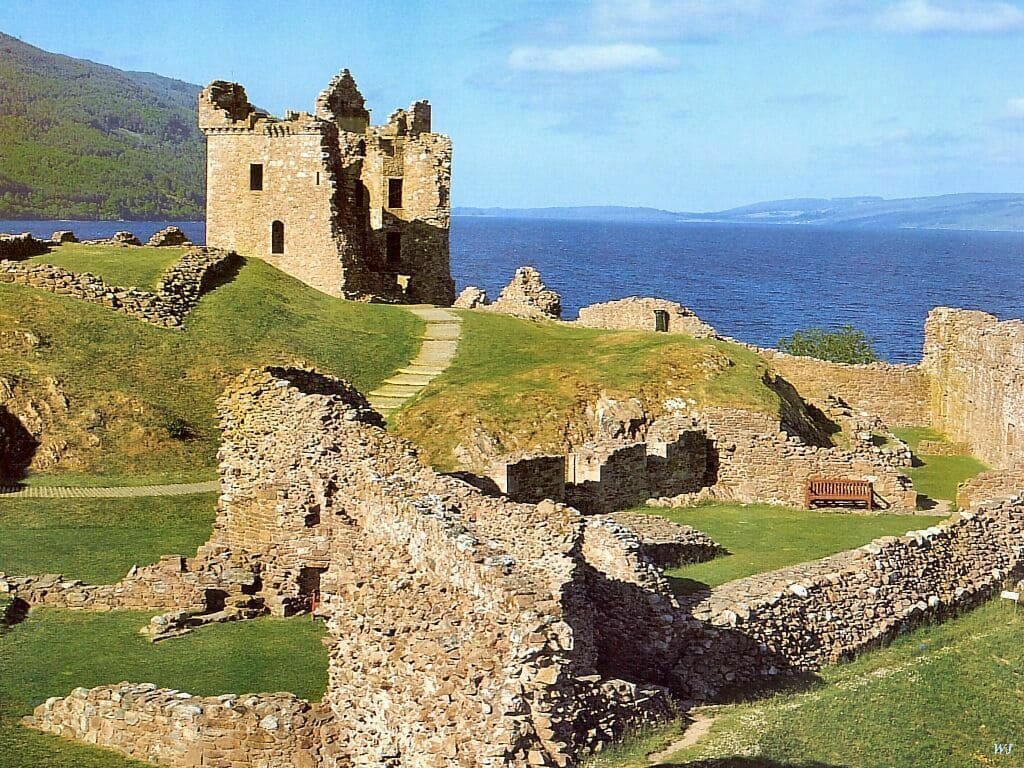 Scotland With Disney: A Brave Adventure

This guided tour travels through some of the most picturesque areas Scotland has to offer:  Edinburgh, the Isle of Skye, the Isle of Lewis and Inverness.  This 9-day, 8-night sojourn into the highlands is soaked in castles, history and culture. 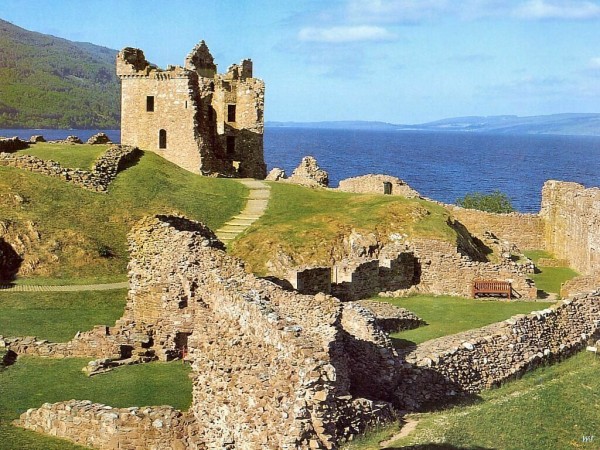 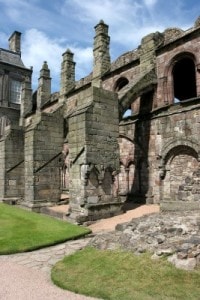 Travelers will test their abilities in highland games as well as pastry making and Celtic music and dance, on the Isle of Skye.  Ride through the Caledonian Forest on horseback and sling a few arrows at Glamis Castle, while visiting Inverness.  In the beautiful city of Edinburgh, guests will tour the Royal Mile and the Palace of Holyroodhouse – the royal family’s Scottish residence.

Interested in a little monster hunting?  Venture by canoe out into Loch Ness, in search of Nessie herself and paddle by lovely Urquhart Castle.  Never fear, if Nessie doesn’t happen to make an appearance in the lake, during your visit, there are about 6,000 of her in the gift shop.

Throughout the trip, there will be visits to sights that inspired the animation in Brave.  Places like Black House of Arnol and Gearrannan Blackhouse Village which were references for the Witch’s cottage and Dunnottar Castle, which served as inspiration for the DunBroch home.

So much about Scotland remains as wild and untouched as it was when Merida took her destiny into her own hands.  So much of the history there remains standing.  It is an ageless place that inspires the kind of wilful independent spirit we love in Brave’s heroine.

It is not often that a family can experience one of their favourite films in real life, much less an animated one.  But, the Scottish Highlands are a magical place and Adventures by Disney provides magical experiences.  When those two come together, amazing things can happen. – Jen R, Staff Writer

Previous articleU.S. News Ranks The Best Summer Vacation Destinations
Next articleHere’s $25, Now Can I Please Sit With My Family?