Soon Disney’s Pixar characters will take over many special events at both Walt Disney World and Disneyland as new experiences are added for the Summer 2018 schedule. 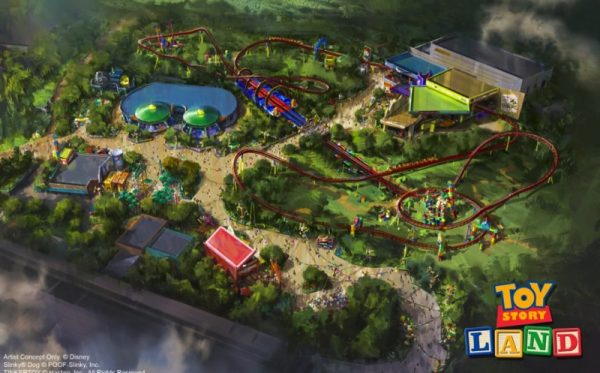 Guests looking to visit Typhoon Lagoon this Summer will be able to join some of their favorite “Toy Story” characters during Disney H2O Glow Nights, the splashy new, nighttime pool party. 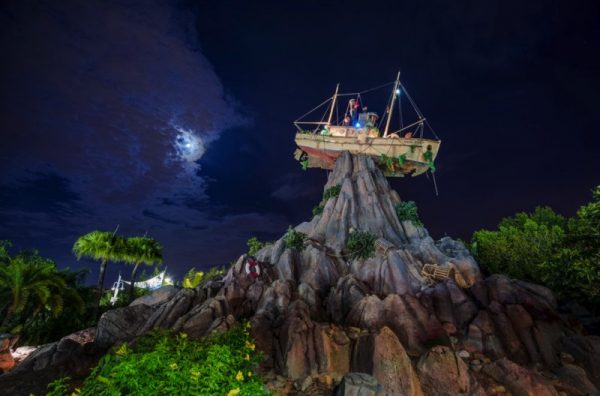 On Thursday and Saturday evenings, from June 21 to August 11, Rex and his “Toy Story” pals will transform Typhoon Lagoon like never before by throwing a glow party in the surf pool and throughout the park. Rex, a.k.a. Partysaurus Rex, will serve as host and invite guests of all ages to join the festivities. All attractions will be open for guest enjoyment and, as part of the fun, there will be special food and beverage offerings, “Toy Story” character greetings, a DJ dance party on the beach and more. Disney H2O Glow Nights also will feature The Wharf, a unique, adults-only area with a private bar, entertainment and additional seating.

Disney H2O Glow Nights is one of many new and exciting experiences coming to Walt Disney World Resort as part of an Incredible Summer that will include: 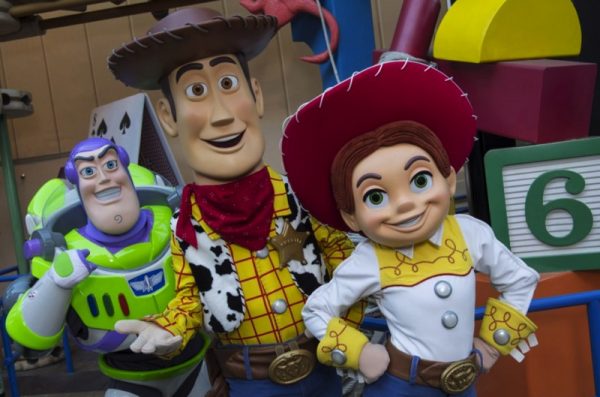 Disneys Typhoon Lagoon is a 60-acre themed water park that  offers water activities for all ages, including signature attractions such as the water-coaster Crush ‘n Gusher; the water playground, Ketchakiddee Creek; and the popular Castaway Creek, a meandering lazy river. 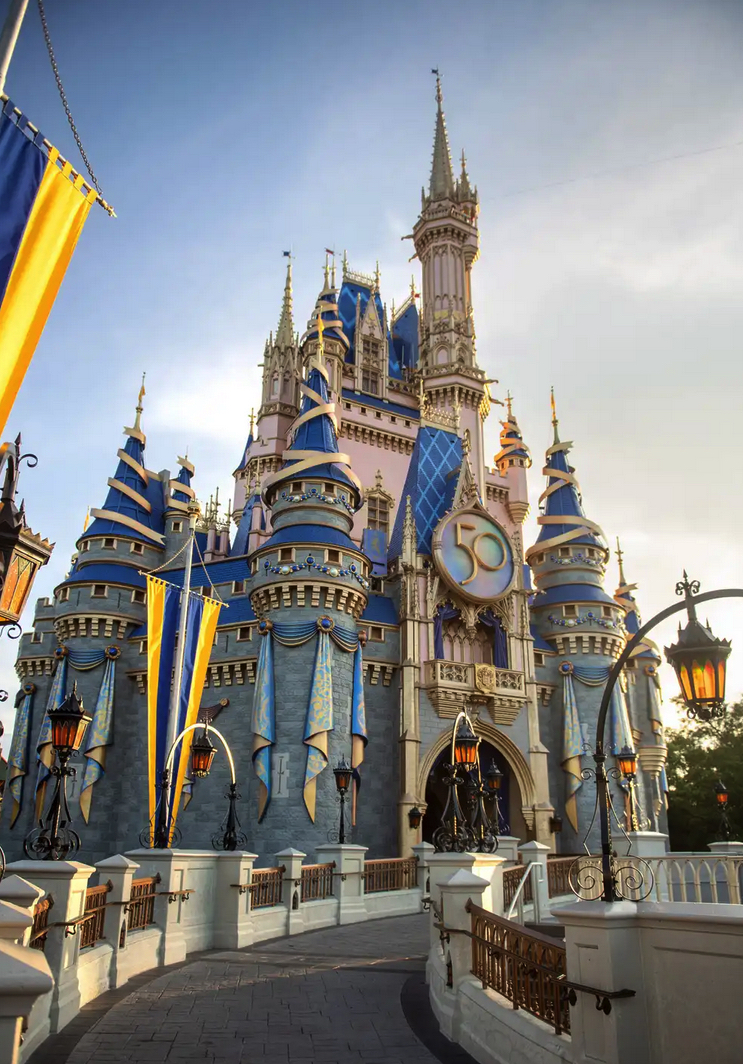 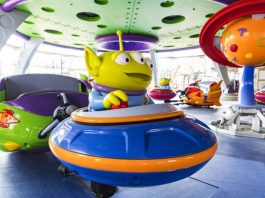 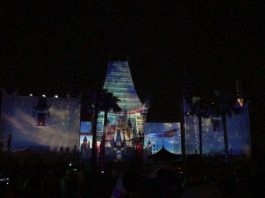 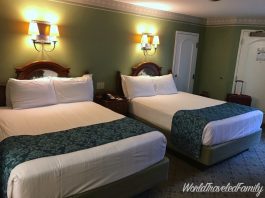 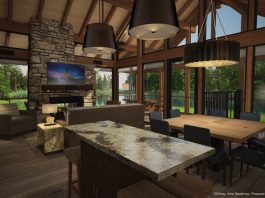