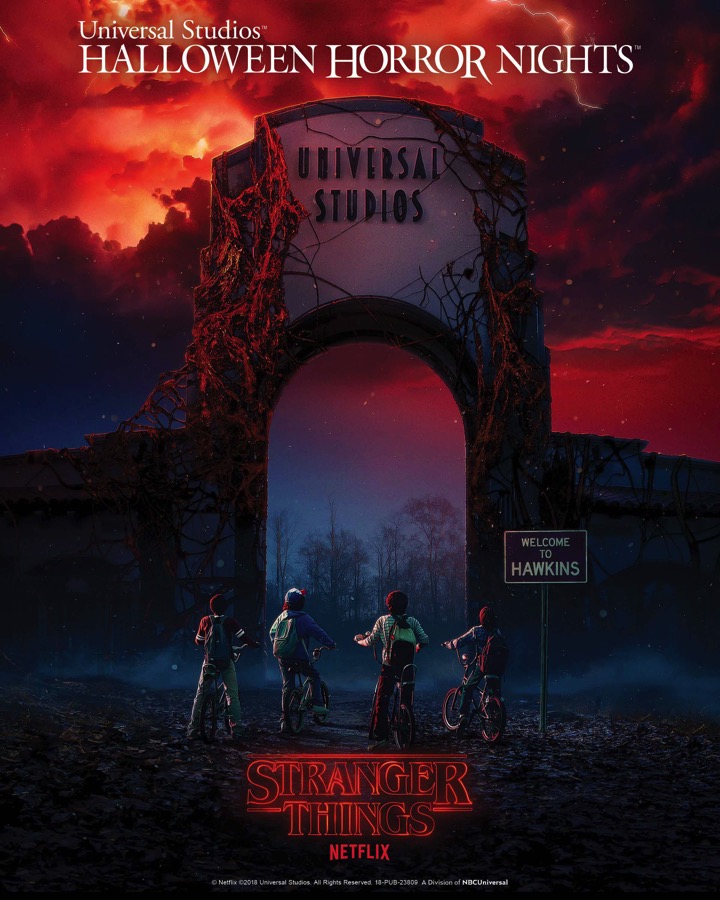 For the first time ever, Universal Studios Hollywood, Universal Orlando Resort and Universal Studios Singapore are partnering with Netflix to bring “Stranger Things” to life at this years “Halloween Horror Nights” events.  Fans of the series will get the chance to brave the Upside Down and confront the supernatural as each park debuts all-new mazes inspired by season one of the critically-acclaimed series. 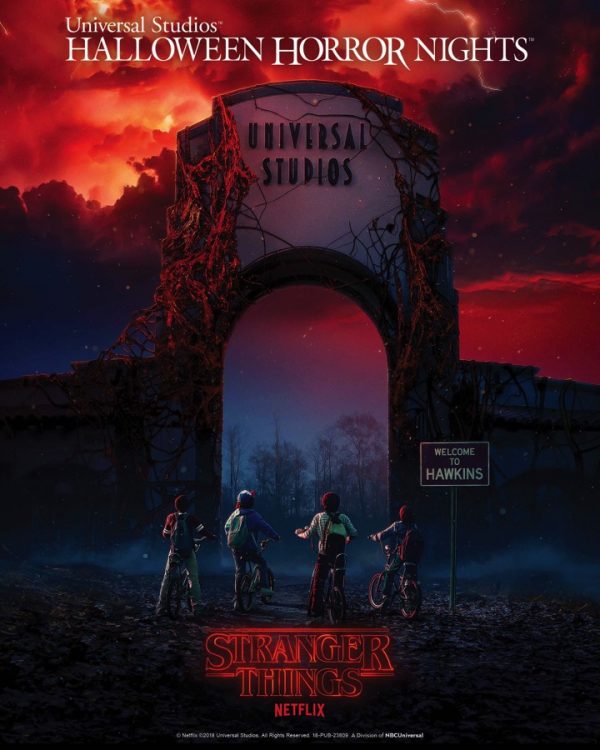 The parallel universe, referred to as the Upside Down, that terrorized the small town of Hawkins, Indiana in Netflixs mega-hit “Stranger Things,” will bring the chittering, predatory Demogorgon to “Halloween Horror Nights” to stalk unwitting guests as they encounter iconic scenes, characters and environments from the mesmerizing series.

Famous for their incredible detail, Universal Studios is working collaboratively with Netflix to ensure the mazes at Universal Studios Hollywood, Universal Orlando Resort and Universal Studios Singapore will be authentic representations of “Stranger Things,” designed to transport guests into artfully recreated scenes and storylines. From the menacing Hawkins National Laboratory, under the U.S. Department of Energy, to the Byers home adorned with an erratic display of flashing Christmas lights and the eerie Upside Down woods oozing a shower of floating orb-like spores, the chilling new mazes will offer surprising twists and unexpected turns around every corner. 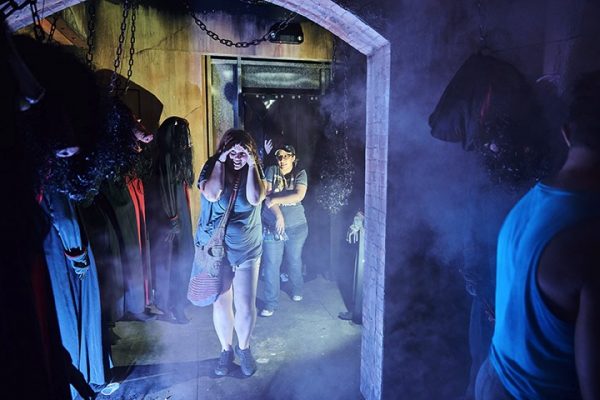 For more than 25 years, guests from around the world have visited “Halloween Horror Nights” to become victims inside their own horror film. Each year they put together multiple movie-quality mazes based on iconic horror television shows, films and original stories. The horror doesn’t end there.   The streets of each parks event are transformed into highly-themed scare zones where menacing scare-actors lunge from every darkened corner. 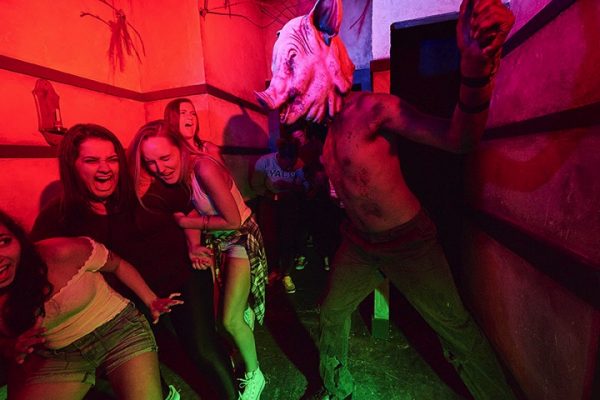 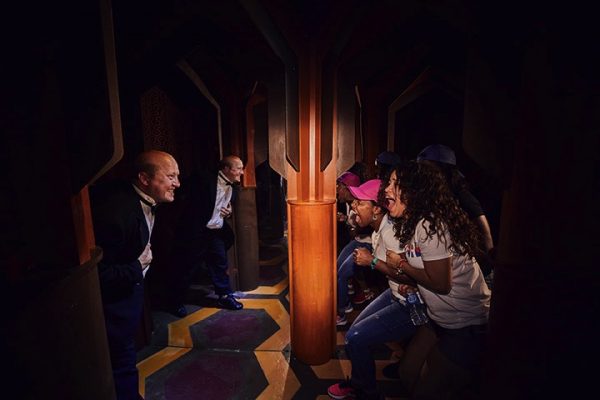