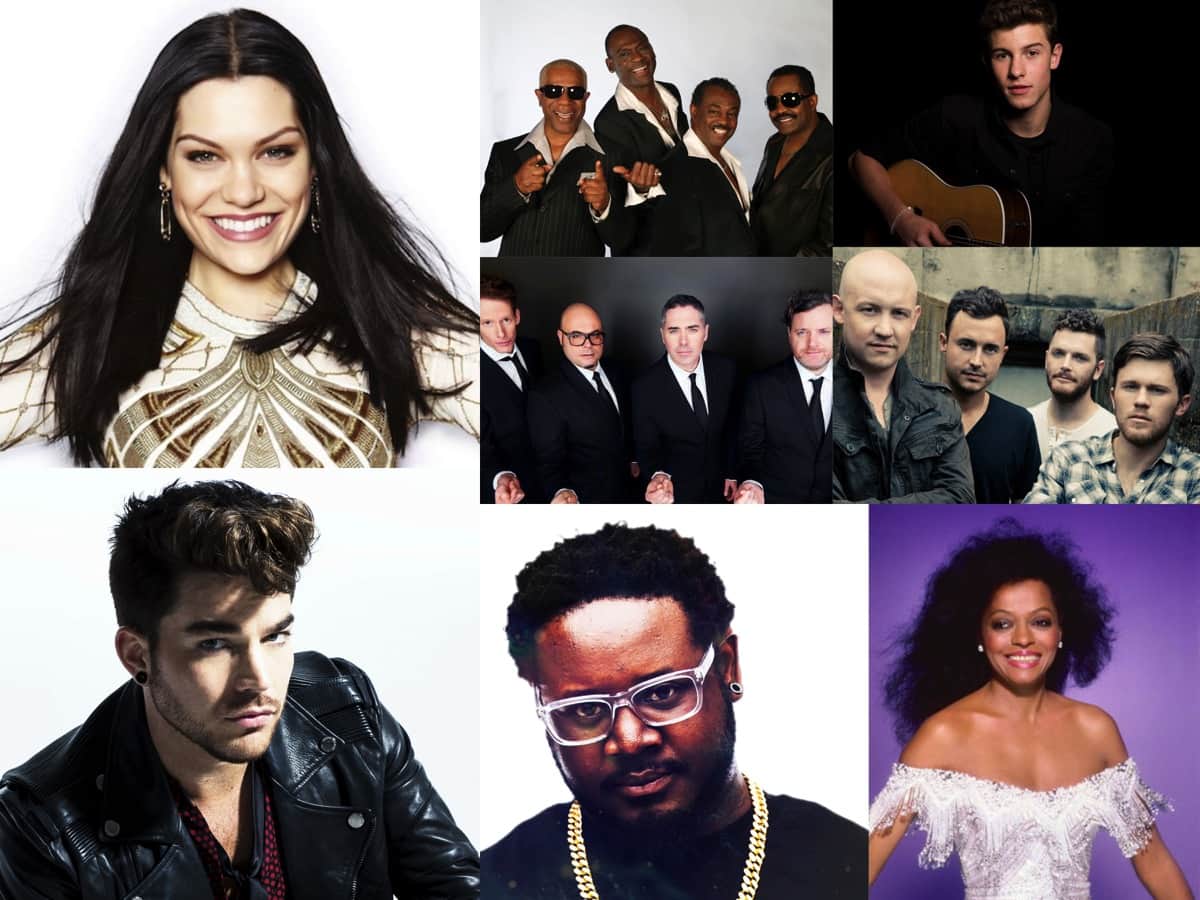 Universal Orlando Resort is rolling out the red carpet for some of music’s biggest names for their 2016 Mardi Gras celebration! On select nights Feb. 6 through April 16, visitors can end their day with a family-friendly version of the famed “N’awlins” celebration at Universal Studios Florida. 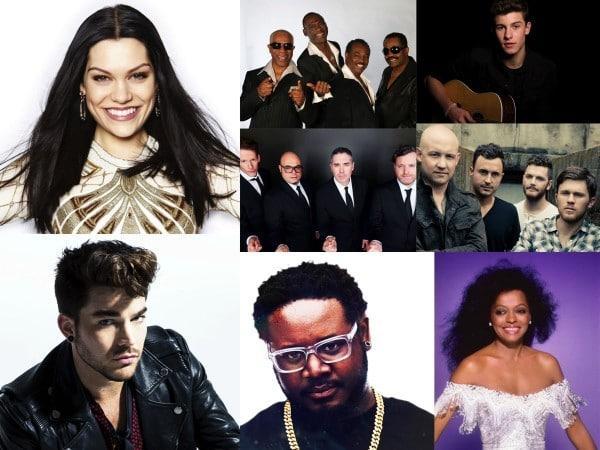 This year’s Mardi Gras parade features 12 vibrant floats, including four new additions that celebrate different cultures and festivals from around the world – Venetian Carnival, Oktoberfest, 4th of July and Rio de Janeiro Carnival. All of the exquisitely detailed Mardi Gras floats are engineered by Blaine Kern Artists, the same company that has been hand-crafting floats for the iconic New Orleans celebration since 1947. Plus, guests can visit Universal Studios Florida’s very own French Quarter Courtyard to enjoy authentic Cajun cuisine and see performances by bands pulled straight from Bourbon Street.

For more information on this vacation package and Mardi Gras, visit www.universalorlando.com/mardigras.