When Diagon Alley was announced last year, one of the first questions most fans wondered was how Universal was going to connect the two areas, especially considering that Hogsmede is located in the Island of Adventure section of the park and Diagon Alley would take the space of the former Jaws ride at Universal Studios. 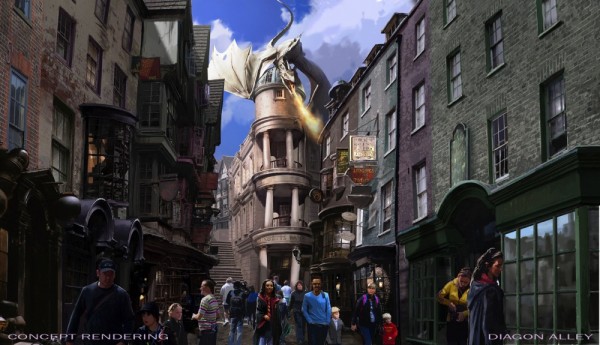 But, as with everything they have created around the Wizarding World of Harry Potter, Universal is not leaving any stone unturned, or rather any experience untapped. 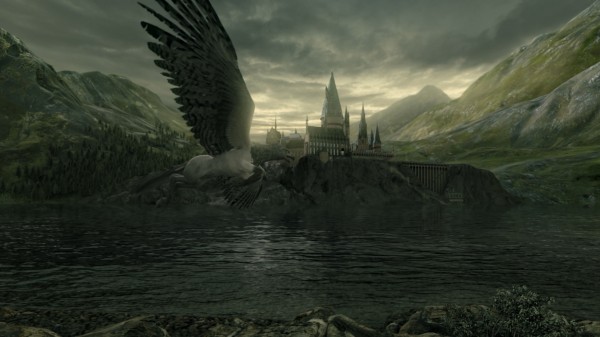 Yesterday, the theme park revealed new details about how the train will connect the new land in Universal Studios Florida with The Wizarding World of Harry Potter – Hogsmeade in Islands of Adventure – allowing guests with park-to-park admission to enjoy a real journey aboard the iconic locomotive. Park-to-park admission is required to experience the Hogwarts Express journey.  Please know that never before has this been done – creating an actual train ride experience to connect two spectacularly themed environments. Everything about the train is authentic – from the paint and the materials used to build it….all the way down to the whistle. The Hogwarts Express experience combines powerful storytelling, live special effects, lifelike animation and state-of-the-art technology to take riders on the journey of a lifetime.

As part of the Hogwarts Express, guests will enjoy two completely different experiences depending on whether they’re traveling to Hogsmeade or London.   Once seated in the cabin, guests will be able to look out their windows as an incredibly authentic and magical adventure unfolds before them. 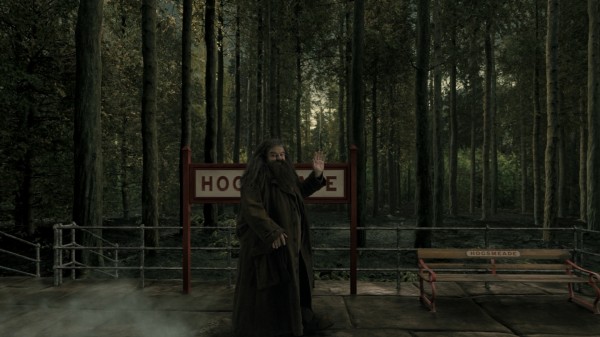 You’ll see Hagrid come alongside the train on his flying motorbike, Buckbeak the Hippogriff swoop gracefully over Black Lake, the Weasley twins on brooms and up to their usual antics, the Knight Bus swerving through London traffic – and other special moments and surprises. 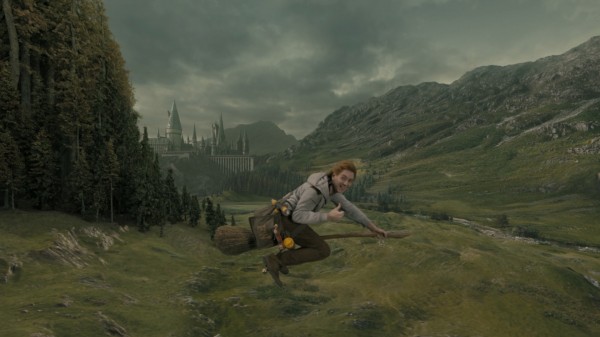 All this is getting me giddy about the debut of the Diagon Alley.  While no specific date has been revealed for the opening, Universal will only saying ‘Summer’.  With that date quickly arriving we can’t wait to hear what else they have in store! 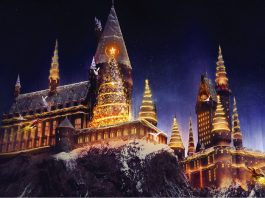 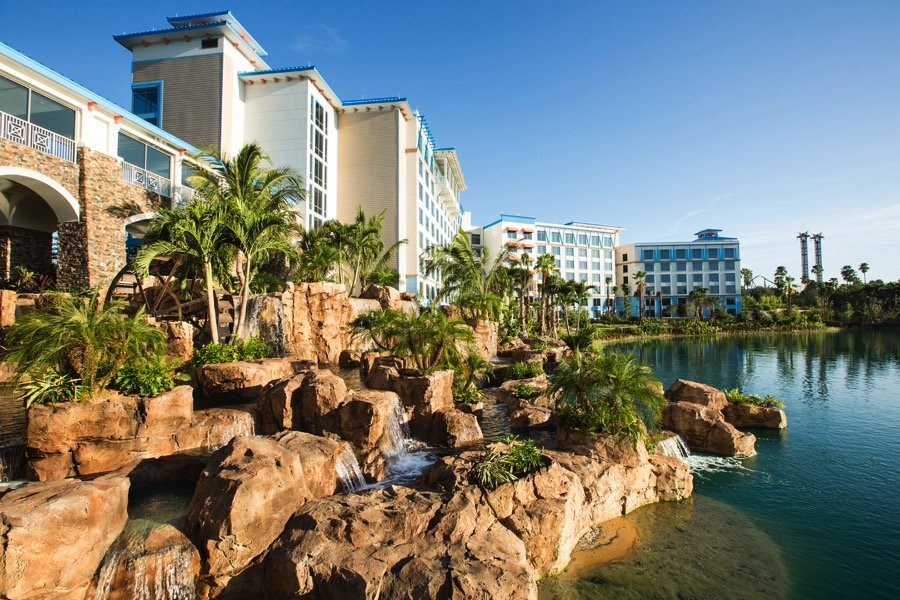 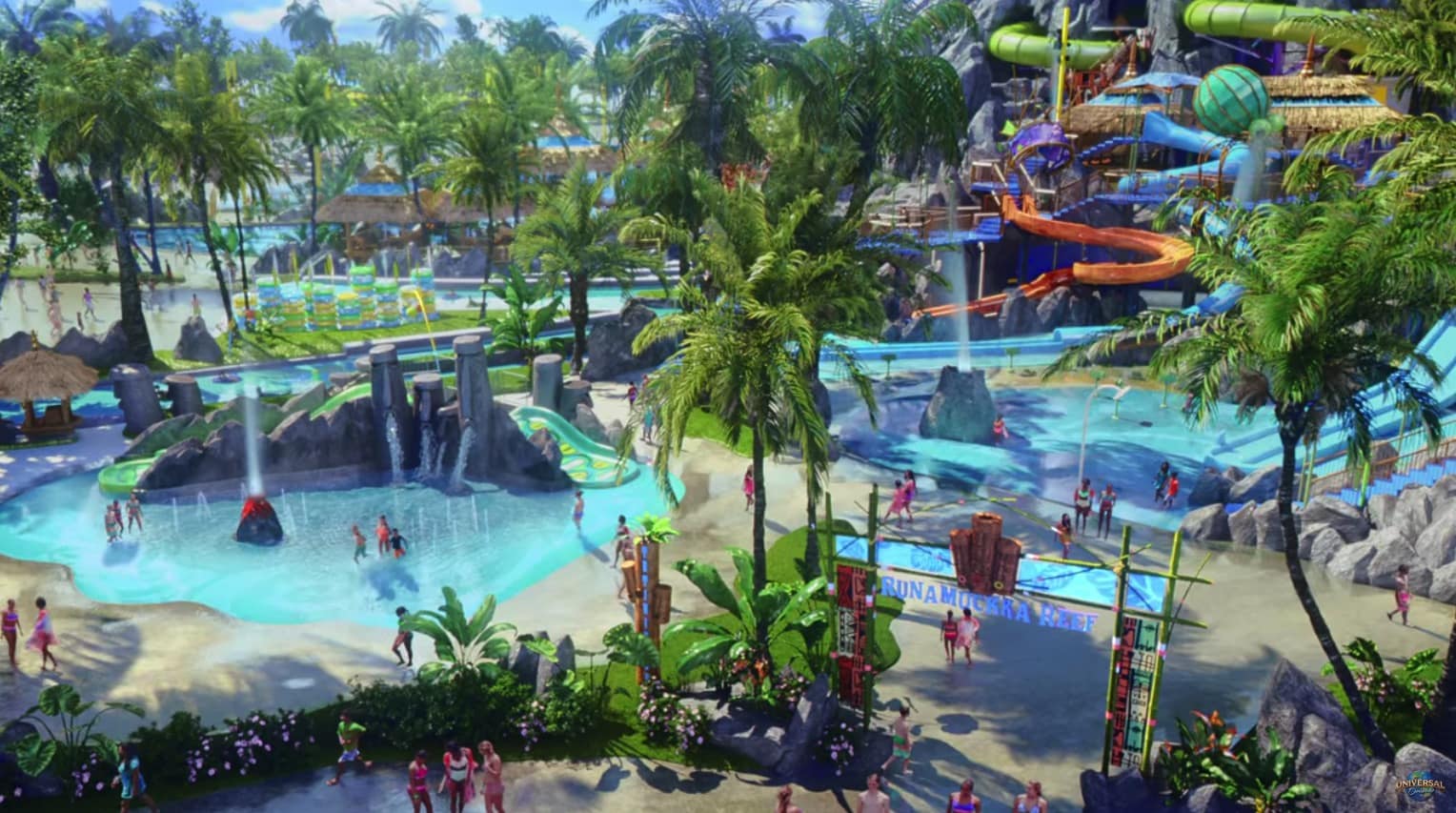 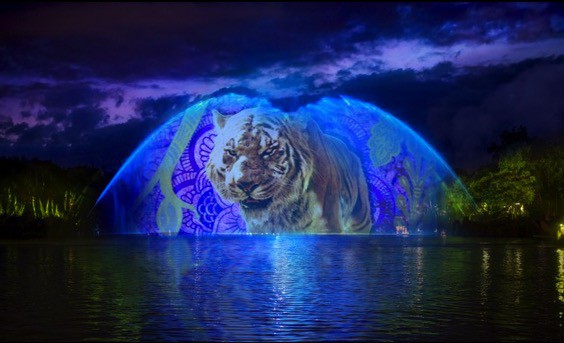