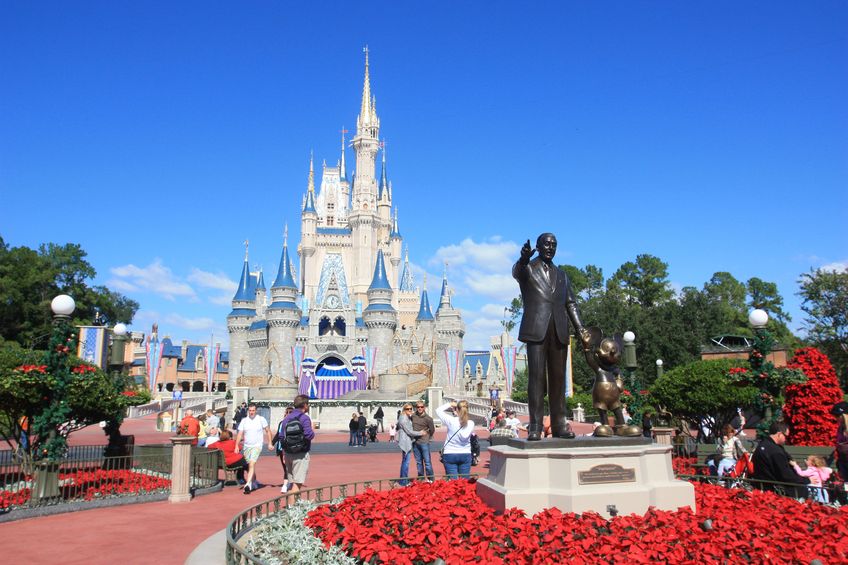 Just a day after Disney announced their new ‘Disney After Hours’ experience a special, ticketed event at Magic Kingdom taking place on select nights throughout April and May between 11 p.m. – 2 a.m they have revealed they may offer special early morning visits as well! 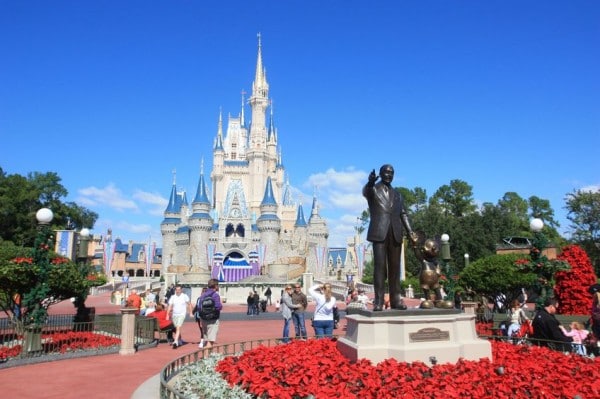 The Inquisitor reported on the event, which showed up on the official dining page for Walt Disney World.

Kenny The Pirate wrote that the Disney Early Morning Magic gives guests the chance to be among the first to enter Magic Kingdom park and experience a trio of Fantasyland attractions: The Many Adventures of Winnie the Pooh, Seven Dwarfs Mine Train and Peter Pan’s Flight. 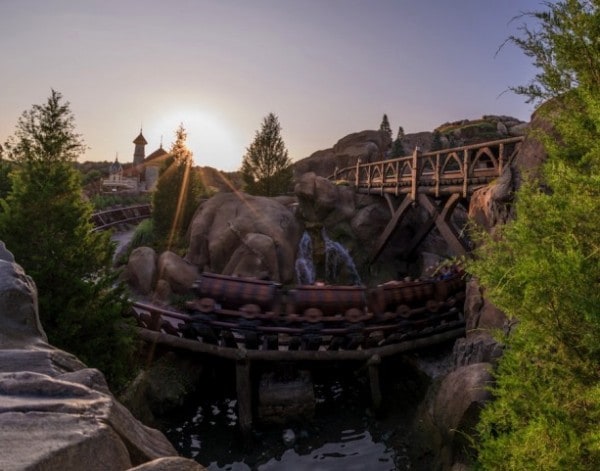 It will also included a breakfast at Pinocchio Village Haus—featuring a large variety of fare such as:

Disney Early Morning Magic takes place on select dates beginning at 7:45 AM for $69 per adult and $49 per child (tax not included) in addition to your regular admission.

Previous articleNickelodeon Hotels & Resorts Punta Cana Set To Open in May 2016!
Next articleThe Motel 6 Gets A Modern Makeover!