Cunard’s Queen Mary 2 made her United States debut today after a significant rejuvenation, which was rumored to cost in the region of $132 million.

During her 25 days in dry dock, the luxury liner was given contemporary interior designs and guest experiences, many of which take their design inspiration from the original Queen Mary, which debuted into service 80 years ago. 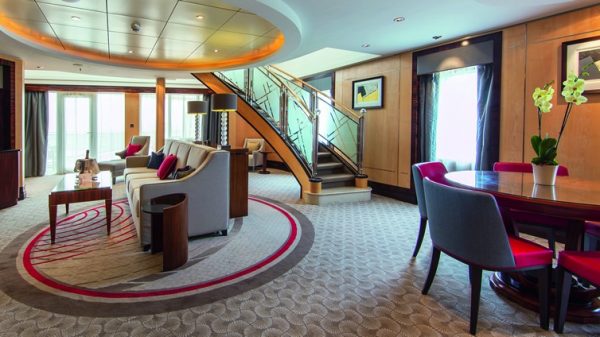 The only ship to offer services for dogs and cats, the Queen Mary 2 has expanded its kennel service during this multi-million dollar renovation, adding 12 new kennels for a total of 24. In addition, the ship extended the kennel area, adding an owner’s lounge, new pet playground, and expanded the outdoor area to accommodate an historic British lamppost and American fire hydrant so canines from both sides of the pond feel at home. If that isn’t enough, they have a full-time Kennel Master takes care of daily pet responsibilities including feeding, walking and cuddling the pets onboard. 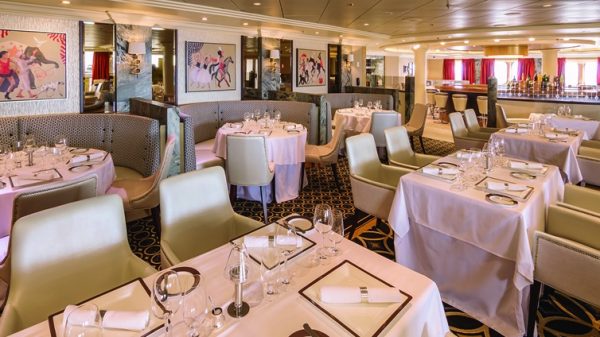