Featuring a large, flying Buzz Lightyear painted on one side of the exterior, and Woody on the other, this incredible aircraft is done up from head to toe!

The launch took place at Shanghai Hongqiao International Airport on April 28th, where after a reception, the leaders of China Eastern Airlines and the Shanghai Disney Resort pressed their hands on a ‘magic’ screen to reveal the bright Disney themed plane. After the ceremony, the aircraft left for Beijing, where it will be used for domestic routes, connecting travelers to Shanghai.

The new design is the third Disney themed aircraft for the airline.  The previous two featured Micky and Minnie Mouse. Disney Shanghai is also home to the Toy Story hotel, where guests can meet their  characters, stay in a Toy Story themed room, and dine at the Sunnyside Cafe and Market. 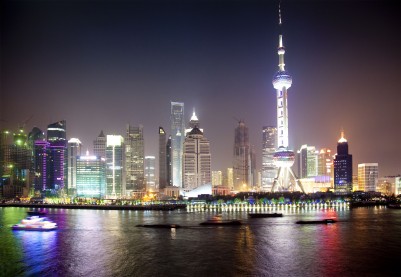 Lisa Arneill - April 21, 2018
0
When the school called to say their son hadn't arrived that day, an Australian family was shocked beyond belief when they found out where the child had actually was!