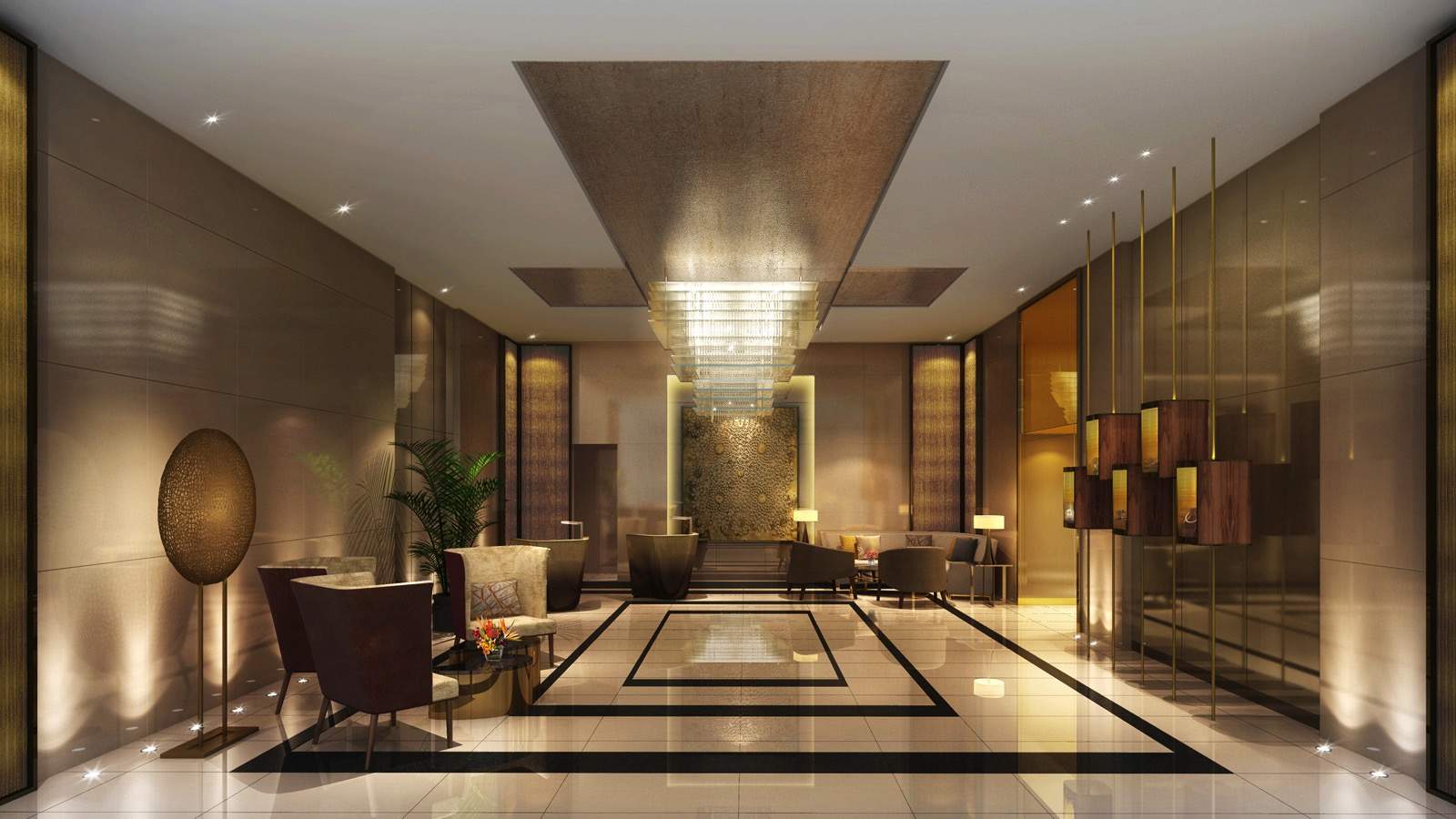 The Four Seasons is looking to make a splash in 2016 by opening 9 new hotels around the world.  Well known for their luxurious amenities and well appointed suites, the brand takes their reputation to the next level with chic outdoor spaces, diverse cuisine options and innovative designs.

Abu Dhabi, UAE – The first Four Seasons in the Emirati capital will be 200-room Four Seasons Hotel Abu Dhabi at Al Maryah Island, in the heart of the new Central Business District.

The striking new building is on a prime stretch of waterfront adjacent to the new ADGM Square complex, home of the new Abu Dhabi Securities Exchange. A retro-modern Chicago steakhouse, a cocktail bar, and a poolside restaurant with sweeping views overlooking the sea are among an array of dining options planned. The building will also house 124 private and serviced residences.

Bogota, Colombia – The second of two additions to the brand’s South American portfolio, the modern, 64-room Four Seasons Hotel Bogotá will also introduce an exciting new Japanese concept restaurant to a city that is receiving growing international attention as a destination for gourmands.

Bogota is also attracting a new generation of cultural explorers interested in its rich history and colourful contemporary art scene, not to mention its 5,200 parks and the surrounding mountains.

Dubai, UAE – Four Seasons entered the UAE with its beachfront resort in Dubai less than a year ago, and will opens its second location in the city next year – this time in the heart of the 100 acre (45 hectare) downtown business district with the 106-room Four Seasons Hotel Dubai International Financial Centre.﻿

An 8th floor sky bar boasting Burj Khalifa views with a cigar room on the mezzanine is among the food and beverage options, while the rooftop pool and garden will provide a welcome oasis in this fast-paced city. Interiors by Tihany Design.

Kuwait City, Kuwait –The first Four Seasons in Kuwait will be the 263-room Four Seasons Hotel Kuwait at Burj Alshaya in the central business district.

An Italian dining concept created around three wood-burning ovens as well as a pan-Asian restaurant – both with outdoor terraces on the penthouse level – will be among five food and beverage options. Interiors by Yabu Pushelberg will include a spectacular indoor pool in the beautifully designed spa and fitness complex.

Kyoto, Japan – The 124-room Four Seasons Hotel Kyoto will be the company’s second destination in Japan, in the city’s historic Higashiyama-ku district, close to the Kyoto National Museum and myriad heritage sites such as the Toyokuni Shrine and Kiyomizu Temple.

Local artists will be featured throughout the traditionally-inspired modern décor characterised by an understated Japanese aesthetic.  The Hotel will have a spa and fitness centre with a pool, and four food and beverage concepts.  There will also be 57 Four Seasons Private Residences.

The Robert AM Stern Architects building with interiors by Yabu Pushelberg will be home to an exclusive spa and fitness facility, naturally-lit event spaces, and soon-to-be-revealed street level restaurant and bar concept, as well as 157 Private Residences.

Oahu, Hawaii, USA – The highly anticipated fifth resort in the award-winning Four Seasons Hawaiian Collection and its first on Oahu, the 358-room Four Seasons Resort O‘ahu at Ko Olina is located beachfront on the island’s sunset coast, with easy access to recreational pursuits, historic sites and shopping. Resort features include multiple beaches and pools – several reserved for adults only – a multi-level spa and wellness centre plus on-site tennis and watersports, and preferred access at the Ko Olina golf club.

Event spaces can host up to 900 guests. New design by Philpotts Interiors will enhance the original building by architect Edward Killingsworth.

Surfside, Florida, USA – The exclusive 77-room Four Seasons Hotel The Surf Club revives the celebrated Surf Club in Four Seasons style, and will be the company’s fourth location in the Sunshine State.

The 9-acre (3.6-hectare) complex with 965 feet (300 metres) of Atlantic beachfront will offer more than 40 beach cabanas among landscaped gardens and four pools.  Design architects for the Hotel and 150 Private Residences are Richard Meier & Partners.

Tianjin, China – Underscoring the continued strategic importance of China as both an inbound and outbound travel market, the 259-room Four Seasons Hotel Tianjin will be the brand’s 9th hotel in the country. Part of a mixed complex with an office tower and retail stores, the Hotel is in a pedestrian-friendly area near Nanjing Road, the city’s main east-west thoroughfare and Bingjiang Avenue, the city’s major shopping area.  With three food and beverage options and a spa and fitness facility with a pool, the hotel will be the first Four Seasons in China’s 4th most populous city.

Previous article7 Cruise Ships That Will Debut in 2016!
Next articleAdventures by Disney Announces New U.S. Destinations For 2016