World Traveled FamilyLife Is An Adventure - Explore it Together!
HomeCamping 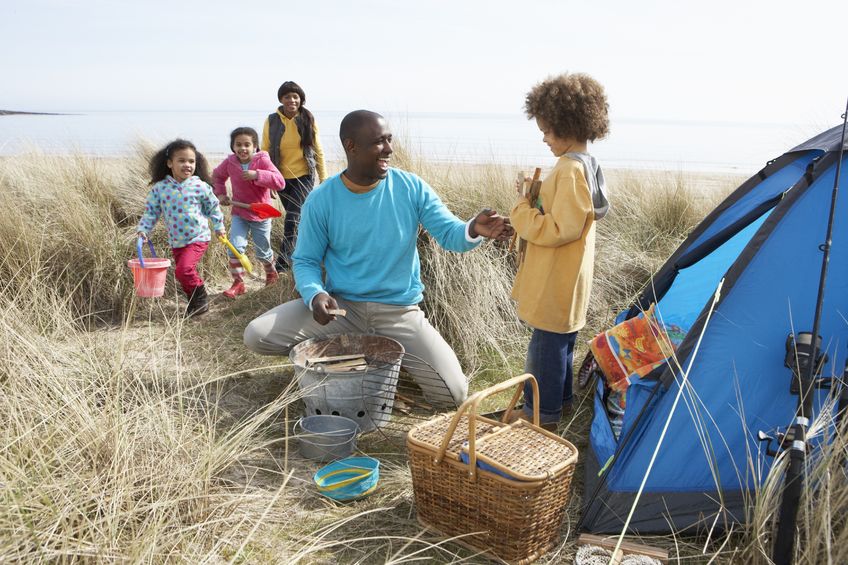 Learn to Camp With Ontario Parks

My family has spent time in many of Ontario’s provincial parks and we’ve loved every experience.  Each park has something unique to offer.  But, neither my husband nor I grew up camping, and we had a steep learning curve to overcome in the beginning.

Last year, Ontario Parks experimented with a Learn-to- Camp program.  It was so well received, they have expanded it this year, to welcome 3,000 new campers into the wilds of our beautiful province. 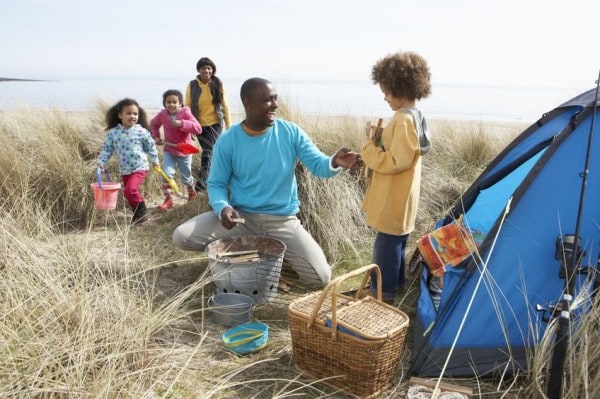 The learn-to-camp program has been established to facilitate that first camping experience for new Canadians as well as urbanites who may not have experience starting campfires and protecting their campsite from intruding wildlife.

Coleman has generously donated the equipment for the programs, which will cost groups, of up to six members, $64 for the one night, two day experience.  The fee includes instruction, camp fees, a bag of ice and firewood.

Several Ontario Parks sites will be offering learn-to-camp programs over the summer.  Several are within a short drive of Toronto.  But, thanks to last year’s positive results, programs will be held across the province at varying times this summer.

“At Murphys Point, we will be putting on the one-night, two-day, Learn-to-Camp program every weekend except holiday weekends from the end of June to the last weekend in August, and offering it on some weeknights as well,” said Jeff Brown, co-ordinator of Ontario Parks’ Learn-to-Camp program.

About three quarters of Ontarians have spent time sleeping under the stars.  Brown is after the other 25 percent.  His programs helped 800 adventurers discover their inner woodsman last year.

Brown recalls, “They’d start the day pretty apprehensive, but by evening everyone would be happy, sitting around the campfire and eating s’mores.  At Darlington (a campground an hour east of Toronto) one family brought along a couple of extra kids, teens who had never been out of Toronto.  They just loved it.”

Parks are doing a better job accommodating those who love nature but have lost their fondness for sleeping on the ground.  Several parks are installing yurts, cabins and are converting existing buildings into roofed accommodations.  These, less basic, accommodations work well for multi-generational camping adventures.

It seems the great outdoors is becoming a bit more user friendly.  Is this your family’s year to venture into the woods? – Jen R, Staff Writer

Previous articleNew Disneyworld Resort Opens its Doors and Fully Immerses Guests into the World of Animation
Next articleNairobi’s Giraffe Manor ~ An Incredible Hotel For Animal Lovers!