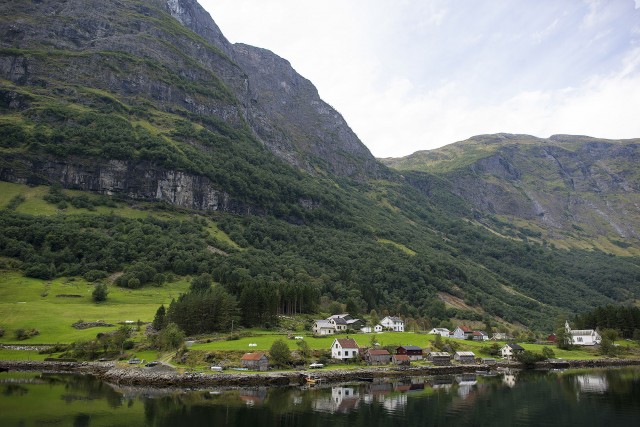 Vacationers looking to cruise with Disney in 2015 will have some really exciting new itineraries to chose from!  In anticipation of Frozen, Disney Adventures added Norway as one of their destinations for 2014. 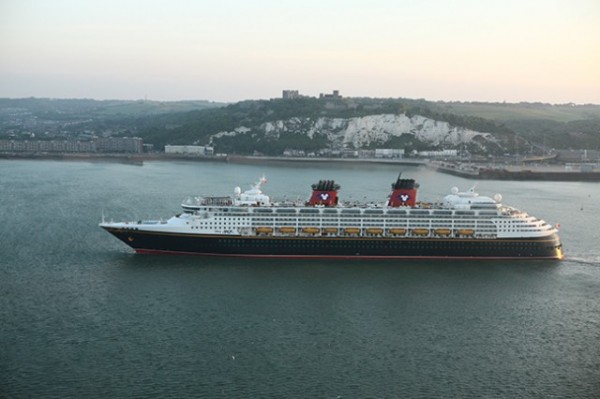 In 2015 Disney Cruise Lines will follow suit, charting a magical new course for northern Europe – exploring for the first time the Norwegian fjords, Iceland and the Faroe Islands. Plus, Disney Cruise Line is returning to the Baltic for all-new itineraries, including sailings from Copenhagen, Denmark to St. Petersburg, Russia. Cruises to the Mediterranean, Alaska, Caribbean and Bahamas also are included in the summer lineup.

On seven and nine-night sailings departing from Copenhagen, Disney Cruise Line guests will be immersed in the splendor and charm of Norway with exciting new ports, steeped in Viking history. An 11-night sailing on the newly renovated Disney Magic takes guests to Iceland and the Faroe Islands for the very first time. 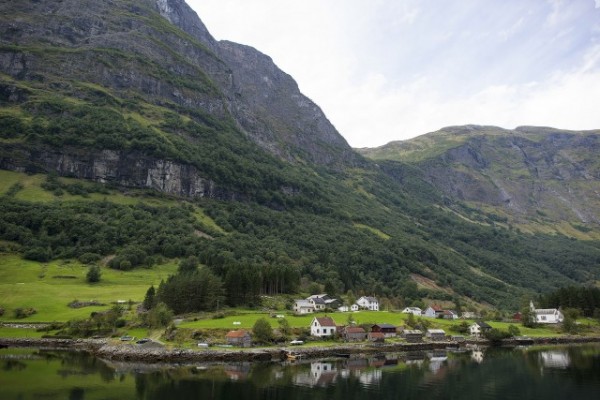 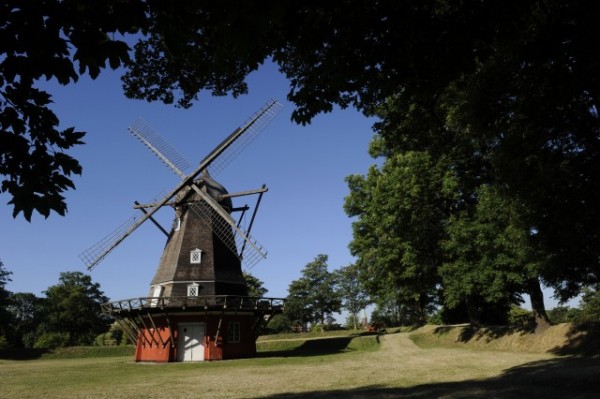 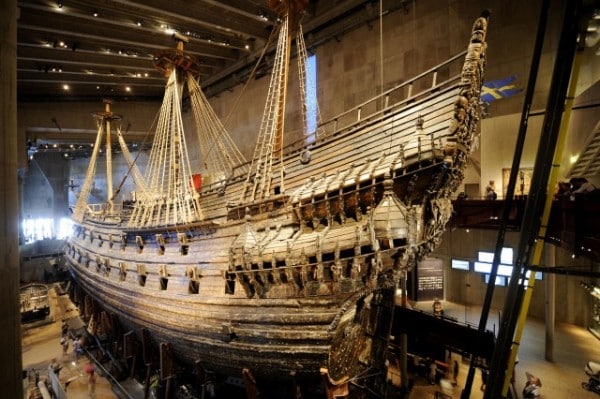 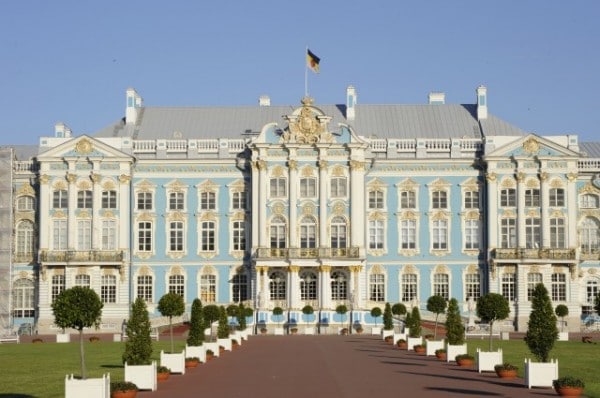 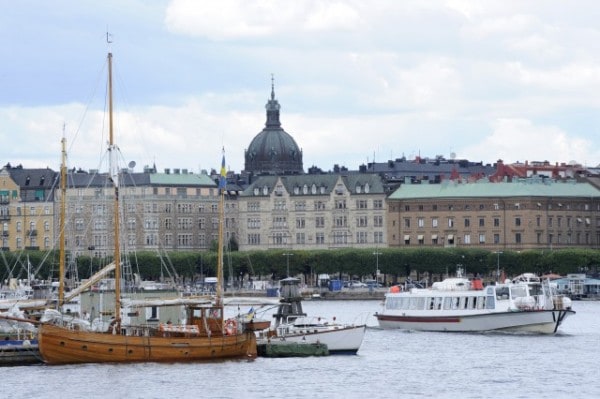 Rates start at $1,463 per person for seven-night cruises and $2,844 per person for 12-night Northern European cruises for a standard inside stateroom, based on double occupancy.

The Disney Magic returns to the Mediterranean, treating guests to popular European destinations. Departing from Barcelona, Spain, these sailings take guests on an exciting journey of cultures and locales, with romantic boulevards, iconic locations, mild climates and the brilliant blue Mediterranean Sea. 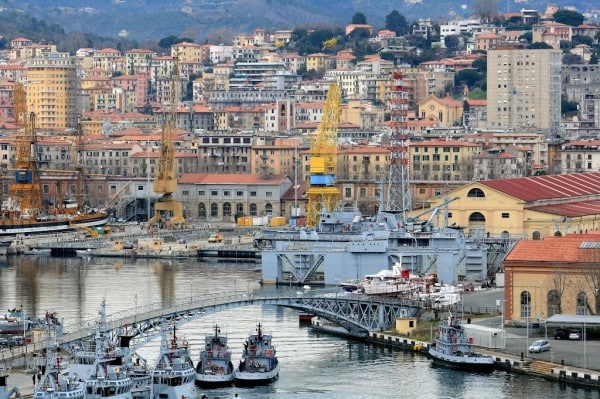 Rates start at $1,255 per person for five-night cruises and $1,302 per person for seven-night Mediterranean cruises for a standard inside stateroom, based on double occupancy.

In 2015, the Disney Wonder will sail seven-night cruises from Vancouver to Tracy Arm, Skagway, Juneau and Ketchikan, Alaska.

Rates start at $1,155 per person for seven-night Alaska cruises for a standard inside stateroom, based on double occupancy.

In 2015, Disney Cruise Line will sail from Port Canaveral and Miami to the Caribbean and Bahamas on a variety of itineraries. These cruises include a stop at Disney’s private island, Castaway Cay.