World Traveled FamilyLife Is An Adventure - Explore it Together!
HomeFamily Travel
Family TravelGalleryTraveling with kids

Ah, vacations, the sweet smell of fresh air, the open road, and unlimited possibilities. We all love vacationing, it gives us a chance to break away from the mundane and experience something new and exciting. It’s definitely something special when you are bringing along the kids. Before our children, we could grab our suitcases and head out the door without a second thought. After we have kids, it’s a whole new ballgame. You have to make sure you packed at least three pacifiers (you’re bound to lose at least two of those,) grab the play-pen, bouncer, diaper bag, bottles, milk…you get the idea. Traveling with children is an experience all it’s own, but the memories created will last a lifetime.

For one family, though, there is one memory that they’ll want to forget. Mom, dad and baby were enjoying their time at a ski lodge in Colorado, where the father, a brain-surgeon, had a conference to attend. Now, while mom and dad may have been excited for this getaway, from the baby’s perspective, it was likely a scary experience. It’s a new place, a bed their not used to, strange sights and sounds, this can all understandably upset a little one. We all know what baby’s do when they are scared, upset, or even wet or hungry; they cry. It’s how babies communicate.

The couple that was staying next door to the family at the hotel were very unhappy with the child’s crying, but instead of contacting the front desk of the hotel to see if they could do something, perhaps change their room, they wrote an extremely rude letter to the baby’s parents, slipping it under their door. The letter describes how the child’s crying “seemed right next to us.” It also went on to say that “Babies don’t ski, so there is no reason to bring them to a ski resort.” The rest of the letter detailed how the parents were “selfish,” and “did not think of others.” The letter writer did not reveal their identity.

The mom, understandably upset, showed her family the letter, which included her brother, a blogger, who after getting wind of what the letter said, decided to craft a poignant response to the anonymous hotel guest, defending his sister, brother-in-law and niece. In his letter he offers some on-point responses, including “Perhaps if you had yelled back or pounded on the headboard, then the thinness of the walls would have been more evident to the struggling parents. Then again, such an act of directness would have identified you as the petty selfish person you are. Personally, I think you knew that, which is why instead, you decided to lay your opinion out anonymously and with no consideration of what was happening within the room or who the people are you were addressing. You knew all you needed to know: “Someone is doing something I don’t like! I should cry about it.” Sound familiar? The baby was cutting teeth, what is your excuse?”

While many feel that the letter was totally out of line and rude, others believe that the anonymous writer was totally in the right, with many comments expressing anger at the dad blogger for his response to the nasty letter, sharing their opinions on how “expensive” ski resorts are not a place for a baby to be. In the end, though, who do you think is right?

Previous articleDisney Kicks Off The Summer With A 24 Hour Celebration on May 23rd!
Next articleFlight Headed to Arizona Diverted After Baby Stops Breathing 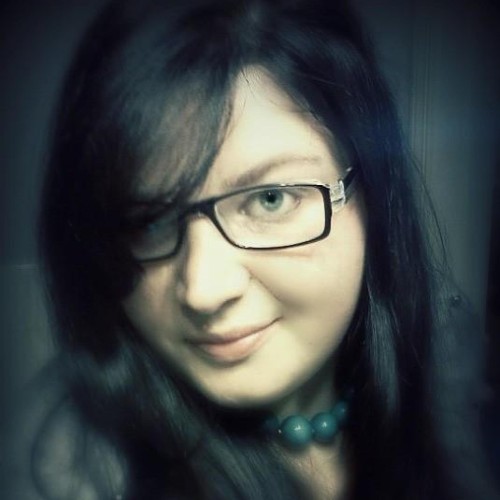 Jennifer
Jennifer is a stay-at-home mom who spends her days chasing around the never-ending ball of energy that is her son. By night you can find her at her computer, drafting up her next great blog post about parenting with chronic illnesses. She is also an avid photographer and jewelry artisan. She is the founder of the Fibromyalgia support website, www.fibro.me, where Fibromyalgia patients can go to gain support, learn how to advocate for themselves, and spread awareness of this still relatively unheard of condition.