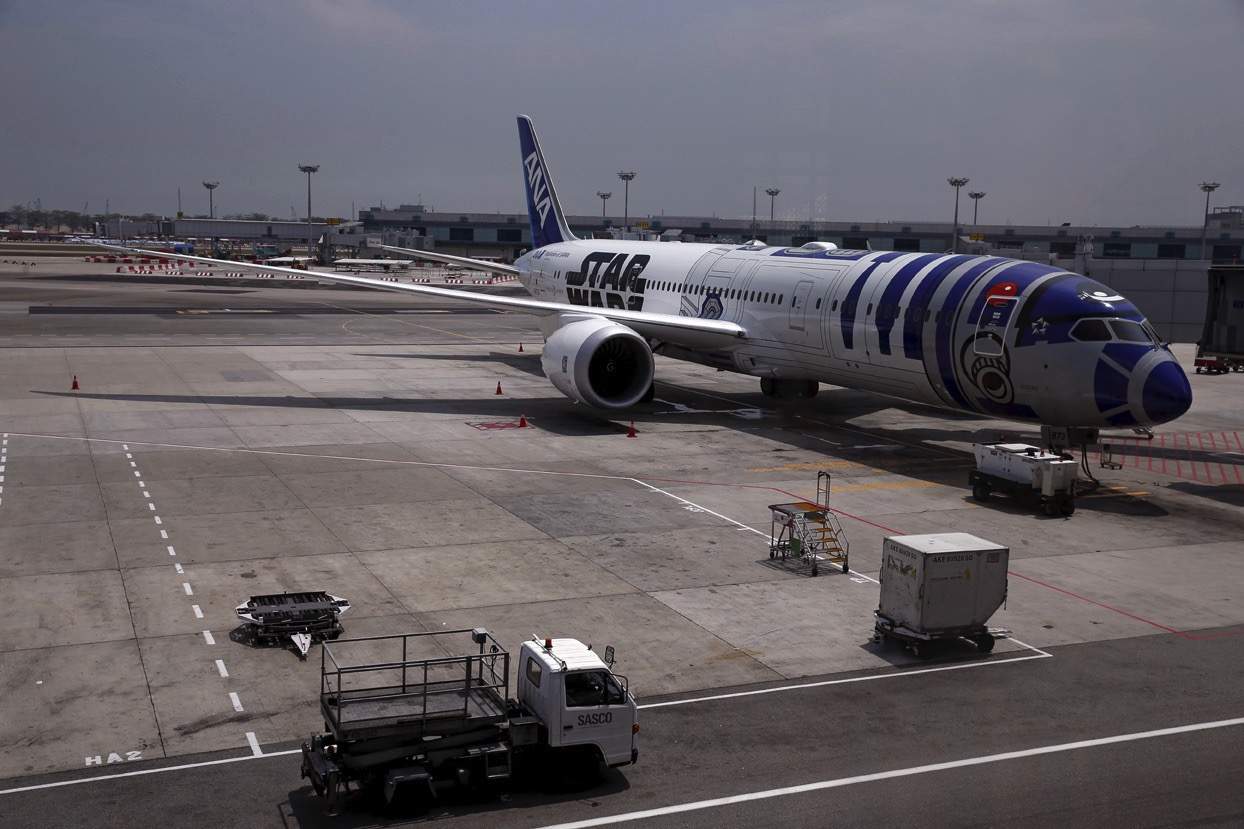 Could The Star Wars Plane Be The Coolest Plane Ever?

The new Star Wars movie  “Star Wars: The Force Awakens” will open in theaters on December 18th, but Japan’s All Nippon Airways wins the award for best movie tie-in award with their new Star Wars themed airplane.  Designed to resemble the R2-D2, this amazing aircraft features an incredible interior that would make any fan want to fly to nowhere! 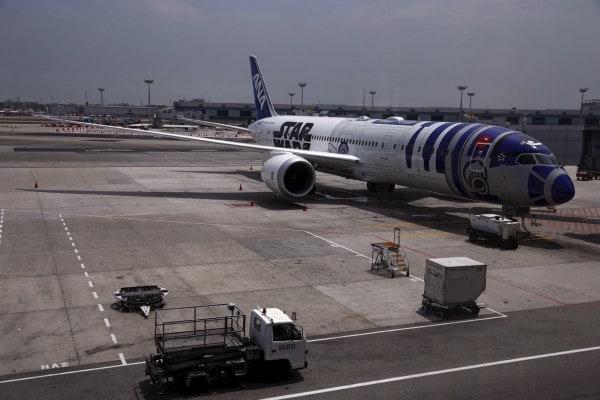 The plane was first unveiled in September. The airline has plans for three other Star Wars-themed planes, which were created in partnership with Disney-owned Lucasfilm Ltd. 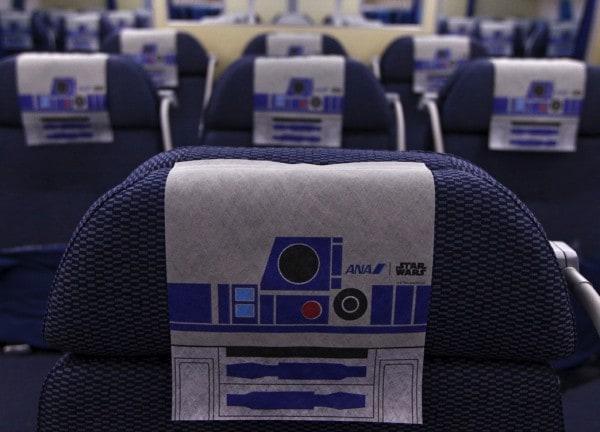 Inside the plane was designed with the droid’s signature blue and grey colors with head rest covers that resemble his electronic panel.   Even the stewardess is holding a lightsaber! 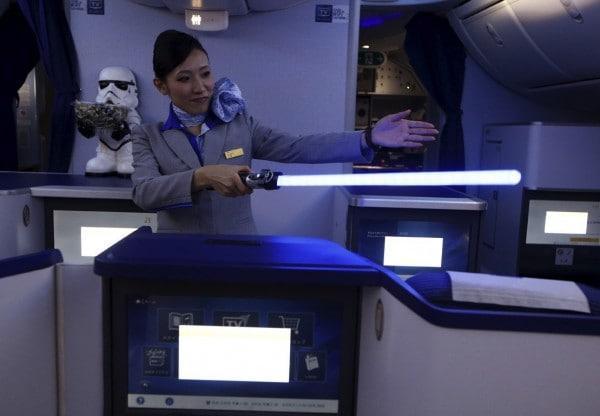 Nippon Airlines also shared a video of the planes being prepped for its for flight!

Just a little bit more, the #STARWARSANAJET decoration will be
done and prepared for its first flight on Nov 21!https://t.co/yPlAIeNfX9