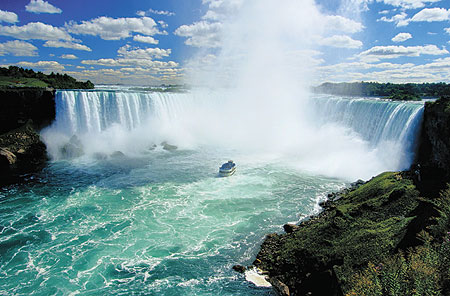 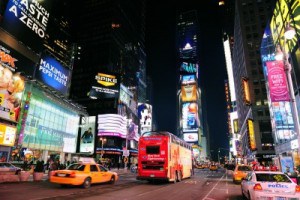 Forbes Magazine has ranked the Top 25 destinations in the United States based on the number of annual visitors.

They took numbers from a variety of source agencies to compile the most accurate list possible. There were a couple of surprises in the Top 10 this year. If you’re looking for some inspiration for your next trip, this is a good starting point. 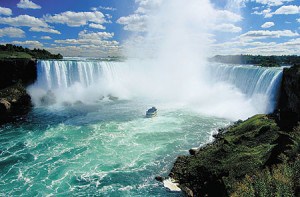 Disneyland in Anaheim, California jumped up to the number six spot with 14.9 million visitors; while Golden Gate National Recreation Area slumped to hang out with Fisherman’s Wharf in the number seven spot, with only 14.1 million visitors combined.
Great Smokey Mountains National Park was up from number ten to number nine.

Noticeably absent this year was the Hollywood Walk of Fame. Last year, it held the number eight spot while, this year, it didn’t make the Top 25 at all.

So some cities had some disappointment, while others are laughing all the way to the bank. The rest of us have a few new vacation spots to consider. To see the full list and details, visit forbes.com – Jen R, Staff Writer