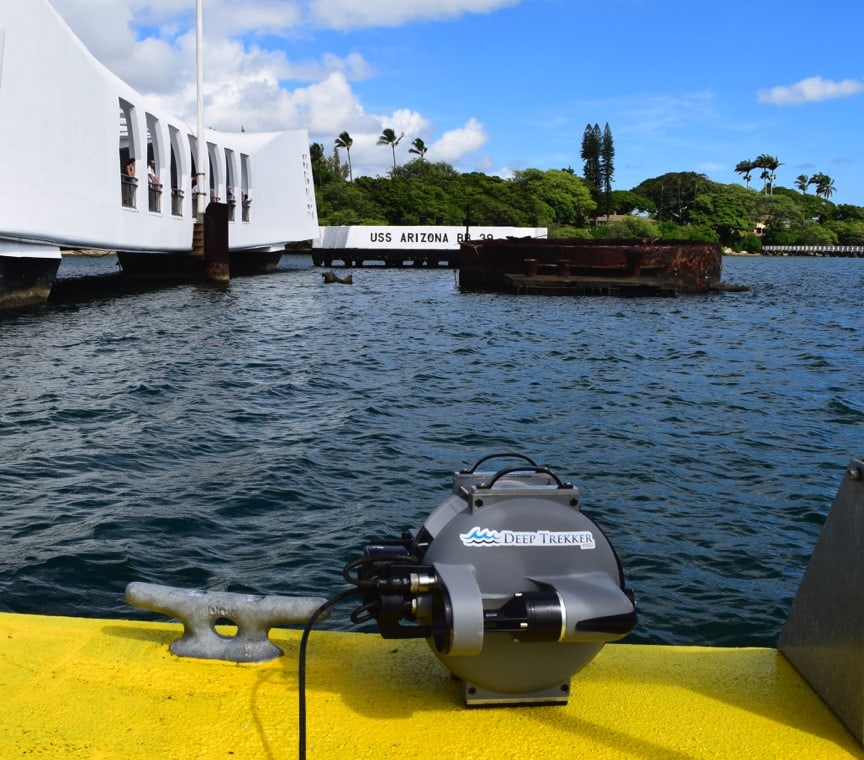 Though nearly an entire generation has lived and died since the day Pearl Harbor was bombed, those that were alive at the time remember it well. Among the most intensely affected were the families, friends, and shipmates of the USS Arizona, which was bombed and sank that day. It hasn’t been seen since, but technology recently gave us a peek of what it looks like underwater. The footage was aired to commemorate the bombing’s 75th anniversary. 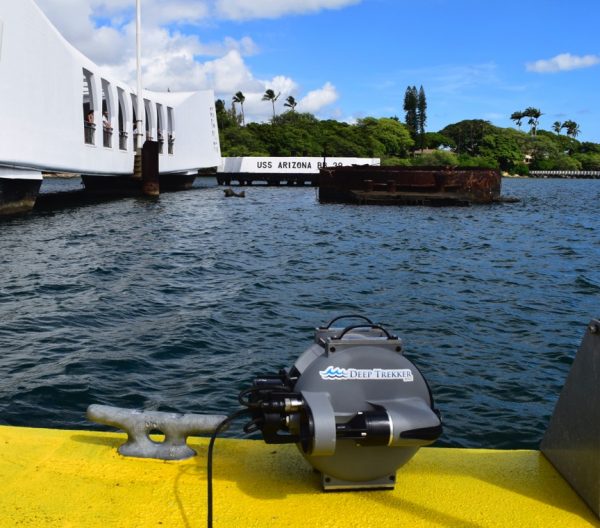 Submerged in a shallow harbor off Honolulu, the ship was long ago deemed too damaged to salvage. Oil still seeps from the wreckage – an estimated 9 quarts each day, which are often referred to as the “tears of the Arizona.” Remains of the fallen men were not seen in the ominous footage, but more than 30 surviving crew members have had their ashes scattered above the site so they could rejoin their brethren. What you can see is the years of sediment and sludge covering nearly every surface. 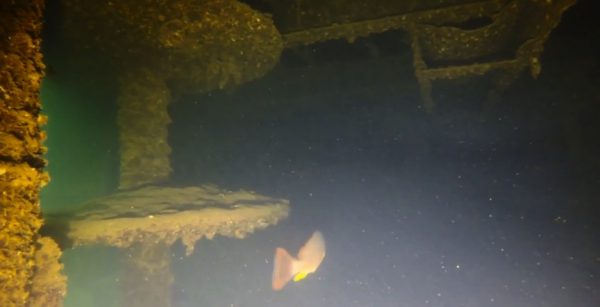 “The phone was there on the desk, and the lightbulb was in the socket. It’s just kind of eerie,” said surviving crewman, Donald Stratton, upon seeing the footage. “I never thought you could see something like that 75 years later.” 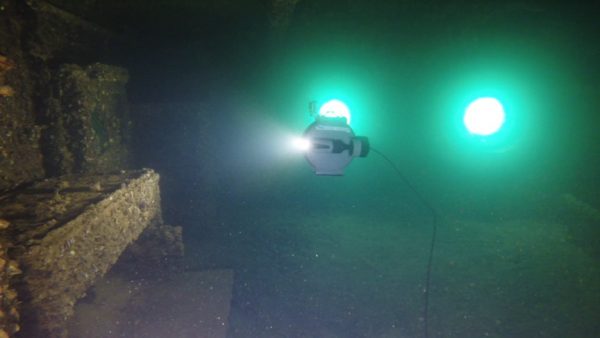 It would not have been seen without the help of useful ROV with underwater camera. The internal structure is just too dangerous and too damaged for divers to explore. But the remote-controlled drone managed to get inside and send images back to the explorers. They hope to use the information to preserve the site for future generations. It is an important part of American history, after all. 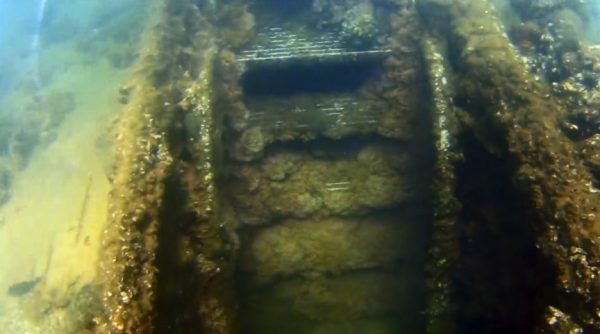 “The National Parks Service, along with a team of companies, such as Etrack, Autodesk, and others are aiming to develop a baseline comparison model in order to understand how the steel ship continues to change as it rests in the salt waters of Hawaii,” said a spokesperson for Deep Trekker. “The mission is important to ensure this active grave site remains an intact memorial for years to come.”

But the implications of the footage goes much further than just site preservation. It could help encourage future explorations of other wreckage sites. It could help us better understand our history, both on a national level and a whole world scale. It may even serve as a sense of encouragement for future generations, pushing them to explore areas we once thought impossible to see.

“Underwater drones provide a way for people to see and interact with history,” Sam Macdonald, Deep Trekker’s president, said. “We hope that this expedition inspires other citizen scientists to start searching and discovering the many mysteries our waterways hold.”