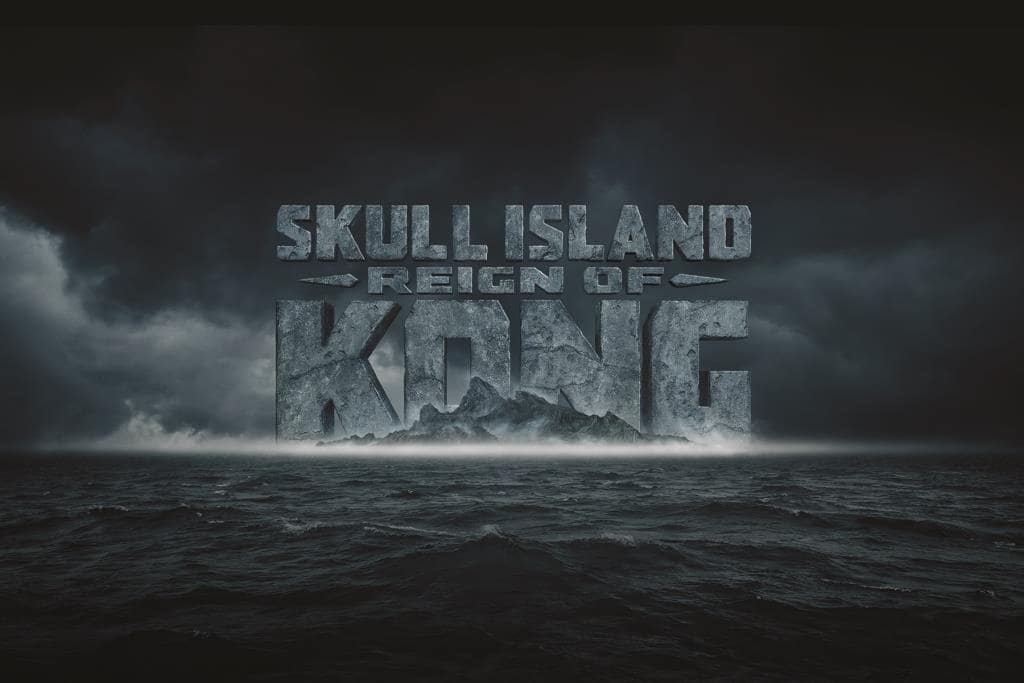 Universal Orlando is growing again!  Just a couple months after they debuted Diagon Alley, the theme park has announced that they King Kong will rule at Universal Orlando Resort next year in the groundbreaking attraction, Skull Island: Reign of Kong. 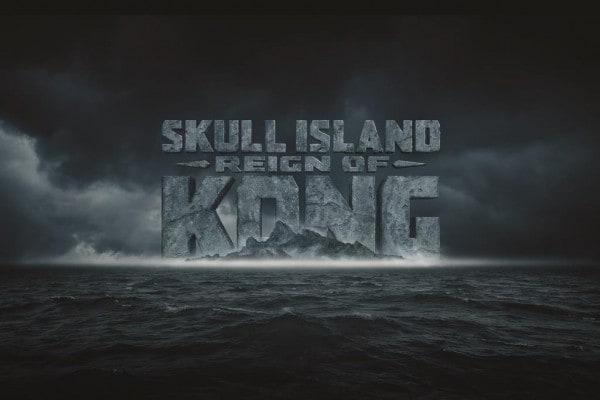 The new attraction will open in the summer of 2016 at Universal’s Islands of Adventure and will be an intense, all-new adventure brought to life in a dramatically themed environment. Skull Island: Reign of Kong will pull guests into a powerfully told story where they become part of the next generation of the Kong legend.

It begins as guests are transported deep into a wild and mysterious world, where their mission is to discover creatures of unknown origin but where they are soon fighting for their own survival. Their journey will take them through an ancient temple inhabited by hostile natives, a perilous jungle ruled by prehistoric creatures, a foreboding underworld of caves concealing unspeakable terrors and face-to-face with the colossal Kong himself. 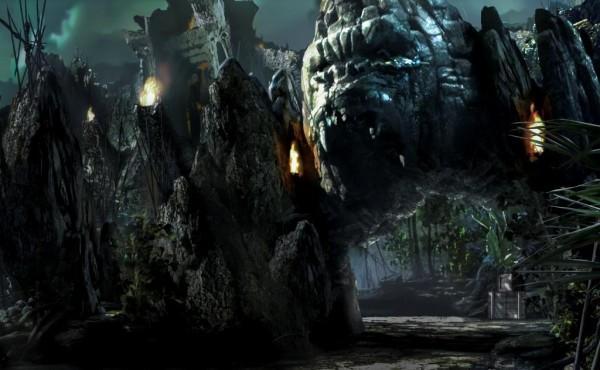 Known as the eighth wonder of the world, Kong has been called the experience for which movies were invented. Since first appearing on screen in 1933, King Kong has been re-made twice – each time on a tremendous scale earning seven Oscar and three Golden Globe nominations.

And now in even grander and more realistic form the Kong story continues to grow. Skull Island: Reign of Kong will open in the summer of 2016. More details about the mega-attraction will be released over time.