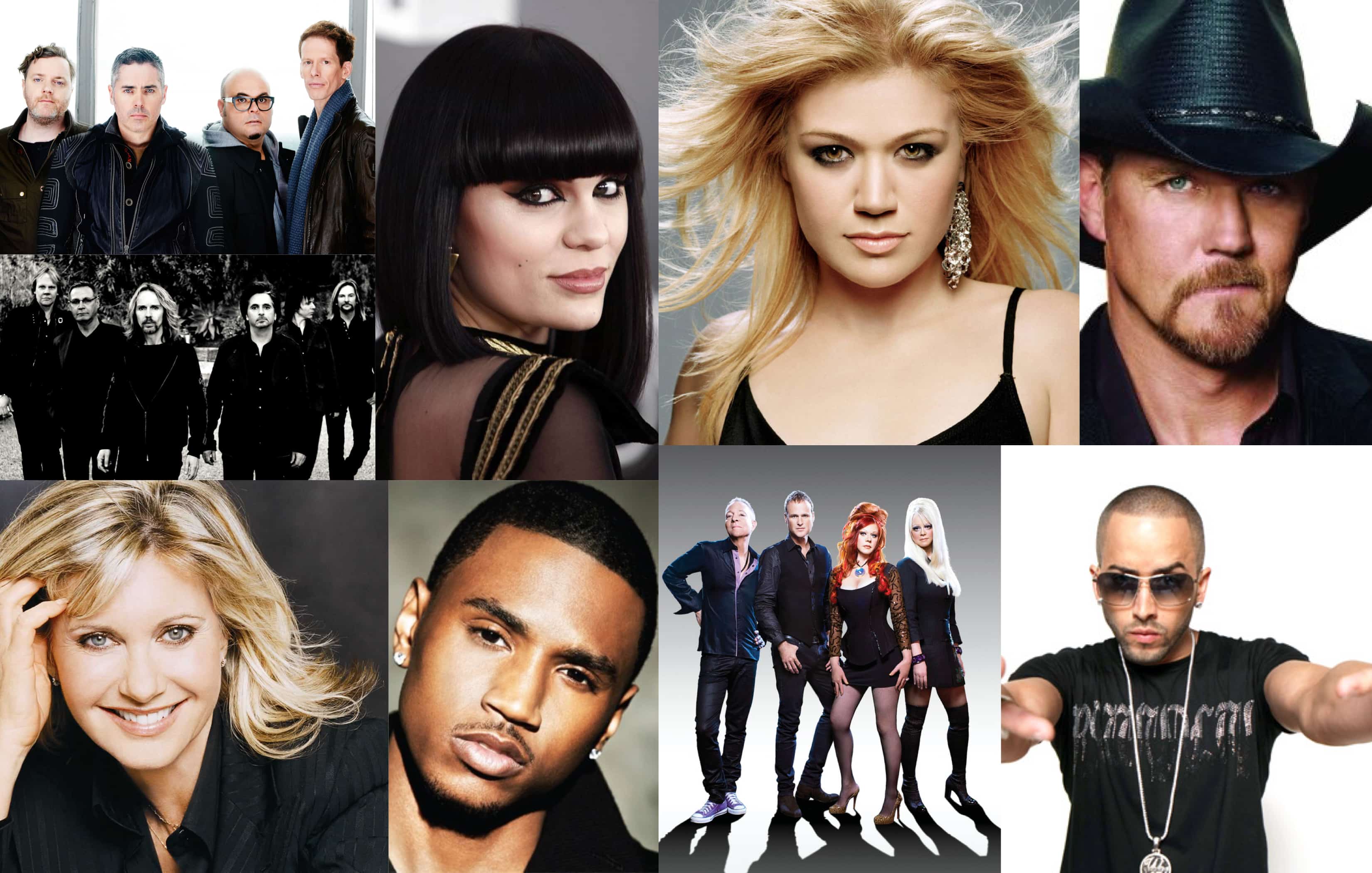 Universal Orlando Resorts  is getting ready to kick Mardi Gras off in style with a series 16 concerts featuring some of the biggest names in music and their legendary Bayou bash!

On select nights Feb. 7 through April 18, guests will experience a family-friendly version of the Nawlins-inspired festival at Universal Studios Florida. Guests can top off their day in the theme parks with delicious Cajun cuisine, an awe-inspiring parade and a live concert. 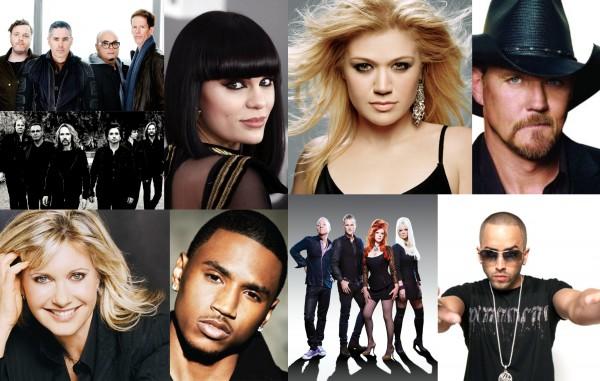 This years exhilarating concert lineup features an array of talent with something for everyone to enjoy. Headliners include English pop sensation Jessie J, whos known for her hits Price Tag and Bang Bang,  American Idol winner Kelly Clarkson, who has sold more than 20 million albums worldwide, and reggaeton superstar Yandel, who has had three songs reach the Top 10 Billboards Hot Latin Songs Chart and a No. 1 album on the Top Latin Albums chart. Also performing is R&B artist Trey Songz, award-winning American country group The Band Perry, and the rock group American Authors, whose single Best Day of My Life was named the No.1 most played song in 2014 on Adult Pop Radio. For the complete line-up, see below.

Guests will also have the opportunity to catch handfuls of colorful beads during this years rockin parade. The 12 exquisitely detailed Mardi Gras floats were engineered by Blaine Kern Artists, the same company that has been hand-crafting floats for the iconic New Orleans celebration since 1947.  Plus, guests can visit Universal Studios Floridas very own French Quarter Courtyard to enjoy authentic Cajun cuisine including Gumbo and New Orleans infamous Beignets, prepared fresh and hot. Guests will also get a chance to see performances by bands pulled straight from Bourbon Street.

The excitement of Universal Orlandos Mardi Gras celebration is included with admission to Universal Studios Florida.  Florida Residents get up to three months free on any 2-park Annual Pass with a Coca-Cola UPC code or promo code on specially marked packages of Coca-Cola or cups from participating Wendys. Floridians can also book a special vacation package including the all-new Cabana Bay Beach Resort starting at $135 per adult, per night, tax inclusive that includes 2-night on-site hotel accommodations, Florida Resident 2-day Park-to-Park ticket, Early Park Admission and more. For more information on these special offers and Mardi Gras, visit www.universalorlando.com/mardigras. 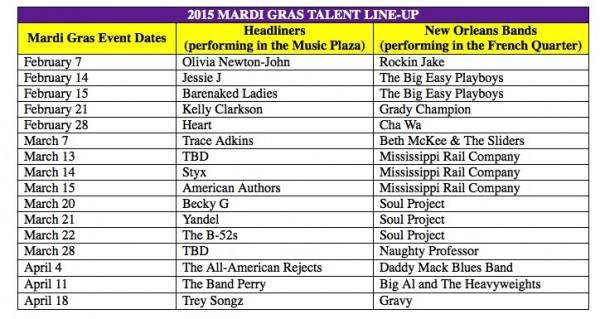