World Traveled FamilyLife Is An Adventure - Explore it Together!
HomeDisney
DisneyFamily TravelGallery

This evening Disneyland Resort premiered a spectacular new nighttime parade and innovative fireworks-and-projection show for the “Disneyland Diamond Celebration” that marks 60 years of magic at the Happiest Place on Earth. 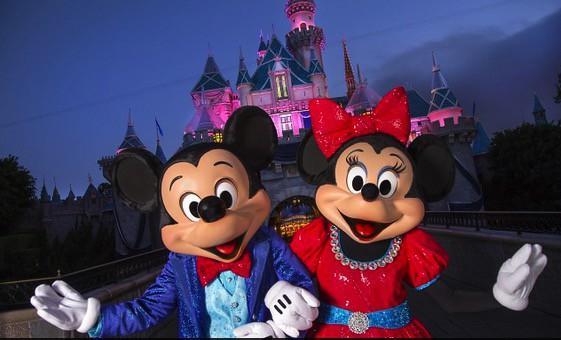 On Saturday May, 23th, 2015 the event officially opens to guests, starting with a 24-hour party at Disneyland and Disney California Adventure parks that serves as a kick-off to Diamond Celebration and to the summer family travel season.

For 60 years, the Disneyland Resort has been in the forefront with entertainment technology, while bringing exciting attractions and inventive entertainment to life for guests from around the world. 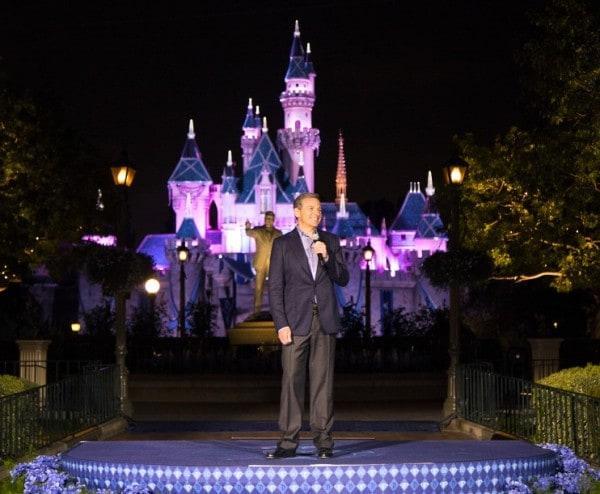 “Few companies have both a legendary past as well as a limitless future,” said Bob Iger, chairman and CEO of The Walt Disney Company.  “But we had the great fortune to be founded with a spirit of creativity and innovation — one that continues to define this phenomenal company, allowing us to keep moving forward to meet the future without ever losing sight of who we are and where it all started.  We’re thrilled to usher in Disneyland’s Diamond Anniversary and celebrate the triumph of imagination in a place where dreams really do come true.”

A glittering new parade, new fireworks spectacular and all-new “World of Color” show raise the bar, once again, on creativity and entertainment technology, keeping the Disneyland Resort and its guests forever young.

The three, electrifying new shows will premiere on the night of May 22 during the 24-hour party – 6 a.m. Friday through 6 a.m. Saturday, May 23 – along with the many other magical features that will make the Disneyland Resort sparkle as never before during its Diamond Celebration.