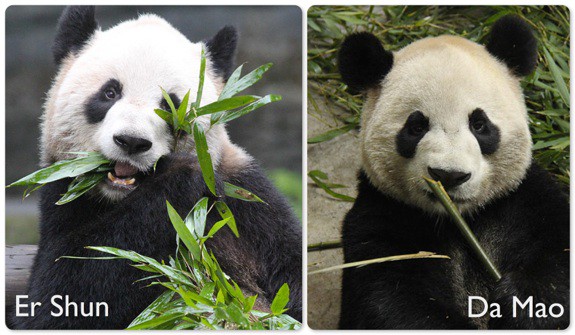 Animal lovers in Ontario will be excited to know that the Toronto Zoo will be welcoming a set of Pandas later this month!  For the second time ever, two giant pandas will be coming to Canada. The first time was in 1985, when two pandas spent the summer at the Toronto Zoo.

Er Shun and Da Mao, a breeding pair of Giant Pandas, will be arriving to Toronto, from Chengdu, China, on Monday, March 25, 2013 but won’t go on display until May.

As part of a long-term conservation partnership agreement between China and Canada, signed by Hu Jintao, President of China and Mr. Stephen Harper, Prime Minister of Canada, China will loan two giant pandas to two Canadian Zoos (Toronto and Calgary) for a ten year period. The good news is that Toronto Zoo will be home to the breeding pair for a minimum of five years, beginning in the spring of 2013. The pandas will then relocate to the Calgary Zoo sometime in 2018.

Should there be successful breeding while the pair are at the Toronto Zoo, the pandas, and offspring, will remain in Toronto until  it is approved to move them.

“This acquisition reflects the dedication of several Zoo staff and Board members over the past twelve years who shared the vision of a giant panda conservation program at the Zoo,” said Joe Torzsok, Chair of the Toronto Zoo Board.

Currently the Toronto Zoo is renovating the existing Amur Tiger Exhibit and adjacent space to make room for the pandas during their visit and a new Interpretive Centre, to educate visitors about the plight of the giant pandas through various interactive displays, is being created within the Group Events Tent within the Discovery Zone. Due to these important renovations the  Eurasia section of the zoo has been closed to pedestrian traffic while the construction is underway. 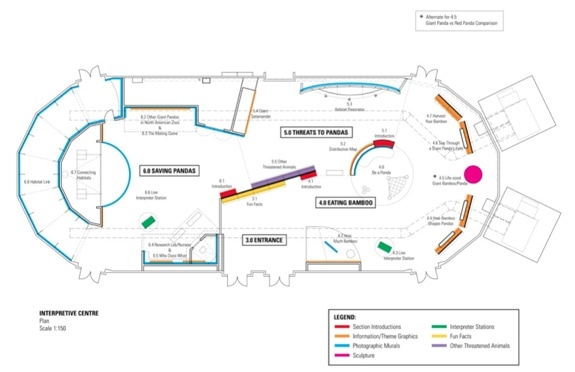 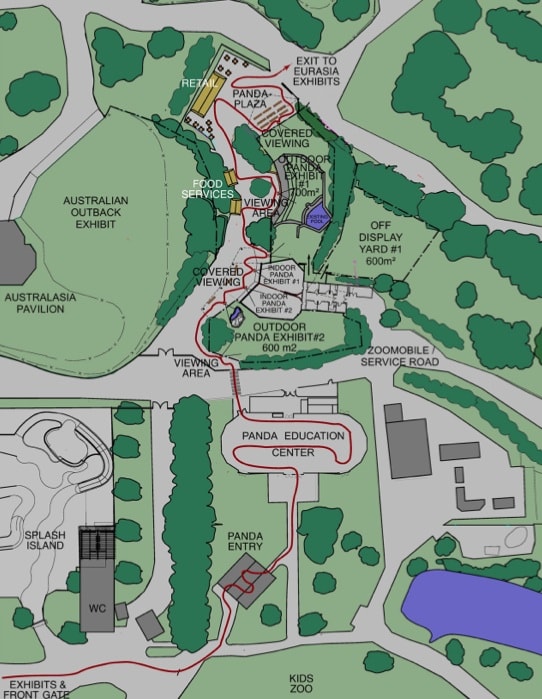 The addition of the Pandas comes as the Zoo’s three elephant bid adieu.  Iringa, Thika and Toka will make their trip to California to live their final years at a California animal sanctuary called PAWS.

The Pandas will undoubtedly increase attendance. I know our family will be visiting so our boys can get an up close look at these majestic creatures!