World Traveled FamilyLife Is An Adventure - Explore it Together!
Home Cruising Star Wars Day at Sea Returns to Disney Cruise Line in Early... 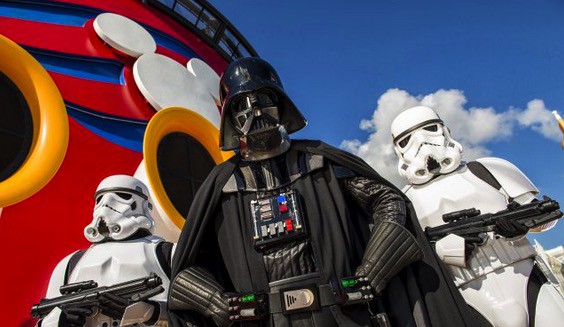 Guests sailing on Fantasy for the Star Wars Day at Sea cruises will be transported to a galaxy far, far away to celebrate the legendary adventures from the Star Wars saga with Jedi, Wookiees, droids, Stormtroopers and others during the special day-long celebration. 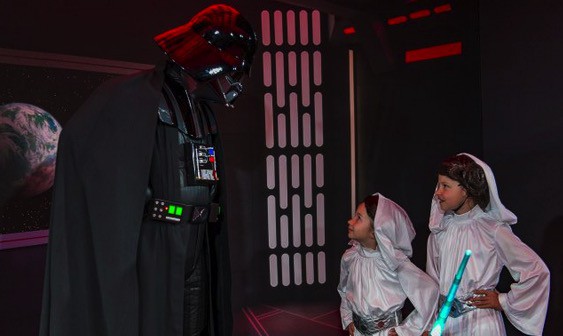 “The Force is stronger than ever onboard the Disney Fantasy, and we are excited to bring back Star Wars Day at Sea in 2018,” said Karl Holz, president of Disney Cruise Line. “The popularity of the event over the past two years inspired us to continue immersing our guests in the Star Wars galaxy. Everyone, from the youngest Padawan to the most knowledgeable Jedi Master, is invited to enjoy this event of galactic proportions and make memories that will last a lifetime.” 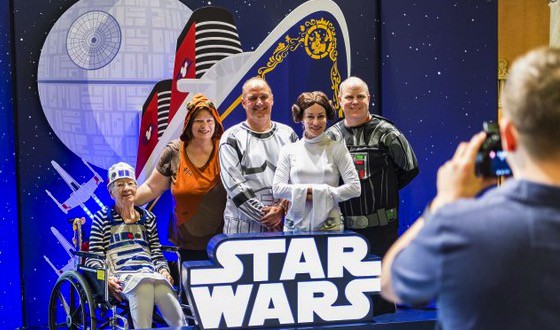 Guests get a full day of Star Wars celebrations including a deck party spectacular with an extraordinary fireworks display, encounters with the characters, Star Wars-themed family and youth activities, unique food and beverage offerings and special merchandise. 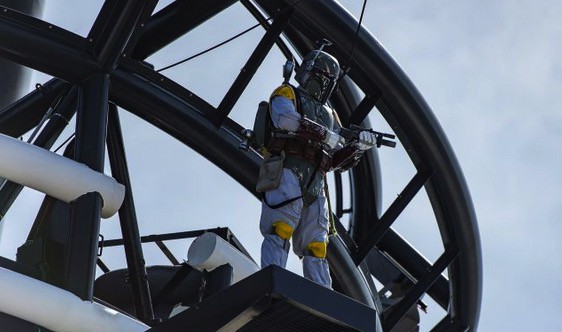 Throughout the day, guests can also enjoy some of these activities:

Learn the Ways of the Jedi 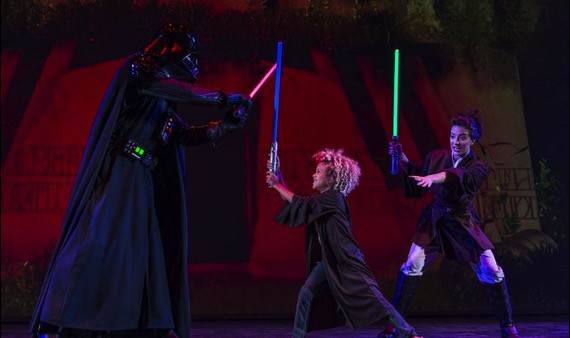 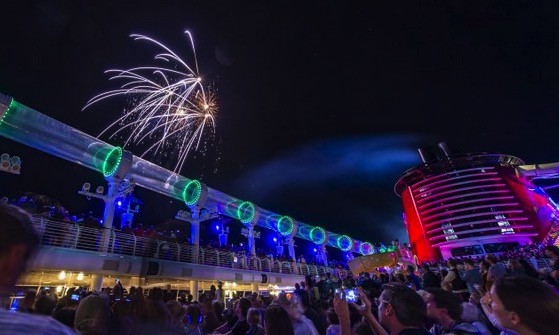 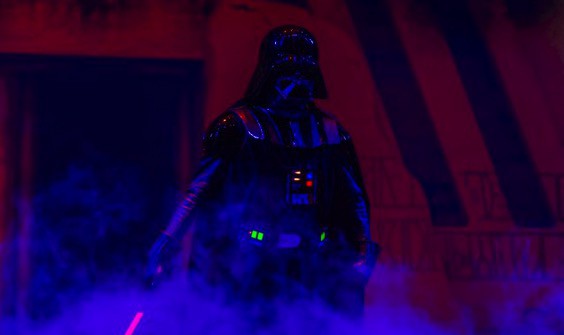 Star Wars Day at Sea will only be on 15 Disney Fantasy seven-night Caribbean cruises sailing from Port Canaveral, Fla.